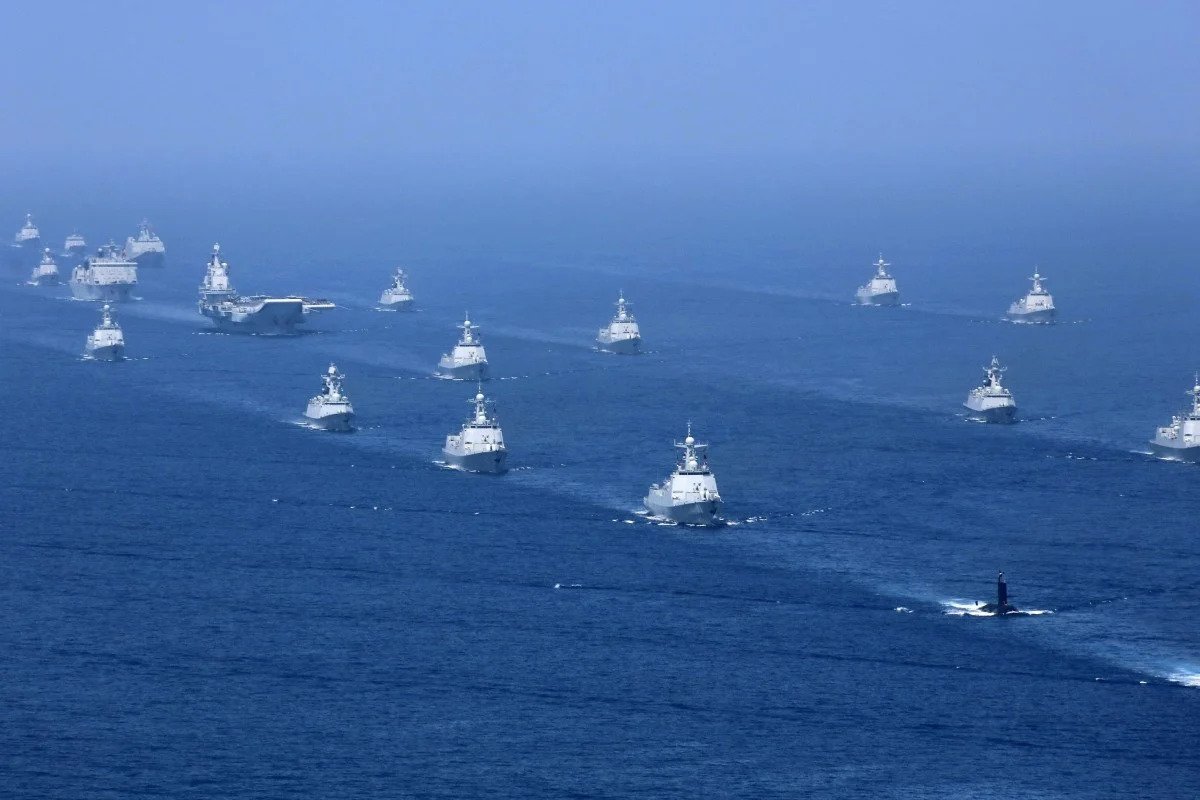 Bilahari Kausikan dismisses claims he is an ‘agent’, after hinting Asean should expel Cambodia, Laos over Chinese influence

Former Singapore diplomat’s remarks follow claims the countries have sided with Beijing on issues including the South China Sea and the Mekong River.

A Singaporean former diplomat who sparked a diplomatic storm by suggesting the Association of Southeast Asian Nations expel Cambodia and Laos – following criticisms of their pro-Beijing stances on the South China Sea and Chinese dams on the Mekong – has mocked accusations he is working as an “agent” of a foreign power.

Bilahari Kausikan, a former permanent secretary at the Ministry of Foreign Affairs in Singapore, caused controversy when he said last week the two Mekong nations were “teetering precariously” towards ceding influence to an outside power.

While he did not make explicit who this outside power was, the comment followed remarks from Bilahari about Asean’s failure in 2012 to agree a joint communique on how to deal with Beijing’s claims in the South China Sea. At the time Cambodia was widely seen as blocking an agreement in deference to China.