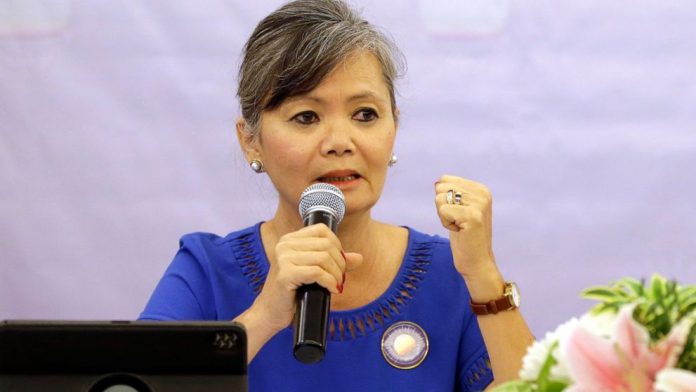 Senior executives of the disbanded opposition Cambodia National Rescue Party on Tuesday announced their plan to return from self-imposed exile to fight criminal charges against them in court.

The party leaders are among about 130 opposition supporters and other dissidents who are due to be tried early next year on charges including treason and incitement to commit felony. The CNRP executives also face the charge of planning an attack involving violence that could hurt the state and its institutions.

Most of the opposition party leaders, and others among the group to be tried, fled Cambodia in late 2017, when Prime Minister Hun Sen launched a sweeping crackdown on his opponents and the CNRP was forced by the high court to disband and its lawmakers removed from Parliament. Many people believe the court acted to ensure that Hun Sen’s Cambodia People’s Party won the 2018 general election, which it did by sweeping all the seats in Parliament.