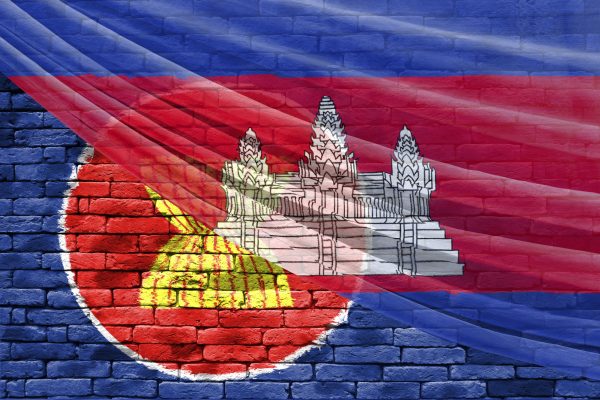 Cambodia as ASEAN Chair: What to Expect (video)

Pou Sothirak, Elina Noor, and Aaron Connelly on the controversial start to Cambodia’s year-long ASEAN chairmanship, and what might come next.

Cambodia currently holds the rotating chair position of the Association of Southeast Asian Nations (ASEAN). Its last stint as ASEAN chair, in 2012, was surrounded by controversy, as Phnom Penh blocked ASEAN’s consensus statement on the South China Sea disputes, reportedly at China’s behest.

How will Cambodia approach its role as chair in 2022? What should we expect in terms of its positioning on flashpoints like the crisis in Myanmar and the long-simmering South China Sea disputes? And what, exactly, is the role of China in Cambodia’s diplomatic decision making? In this webinar, recorded on January 19, three experts discuss on Cambodia as ASEAN chair.