The Kingdom of Cambodia was first introduced to the internet only in 1997, late to the game compared to many of its regional neighbors, but since then digital adoption has really skyrocketed over the past few years.

The more affordable costs of entry-level smartphones combined with cost-effective mobile data plans have really lowered the bar for both mobile penetration and internet mobility: while in 2013 only around 15% of the population had internet access, by 2016 a survey by The Asia Foundation found that 96% of Cambodians now own a smartphone and that 48% own a smartphone, with a third of Cambodians (33) have accessed the internet from their device

A great deal of that explosion in digital adoption can be traced back to one word: Facebook. Around 60% of Cambodia’s population is below 30 years old, and as mobile internet became more widely available, Facebook became the de facto internet service that digital-hungry Cambodians were first exposed to. 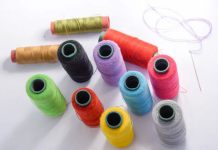 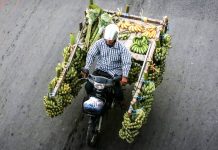 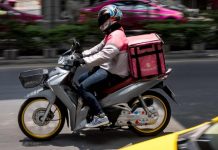