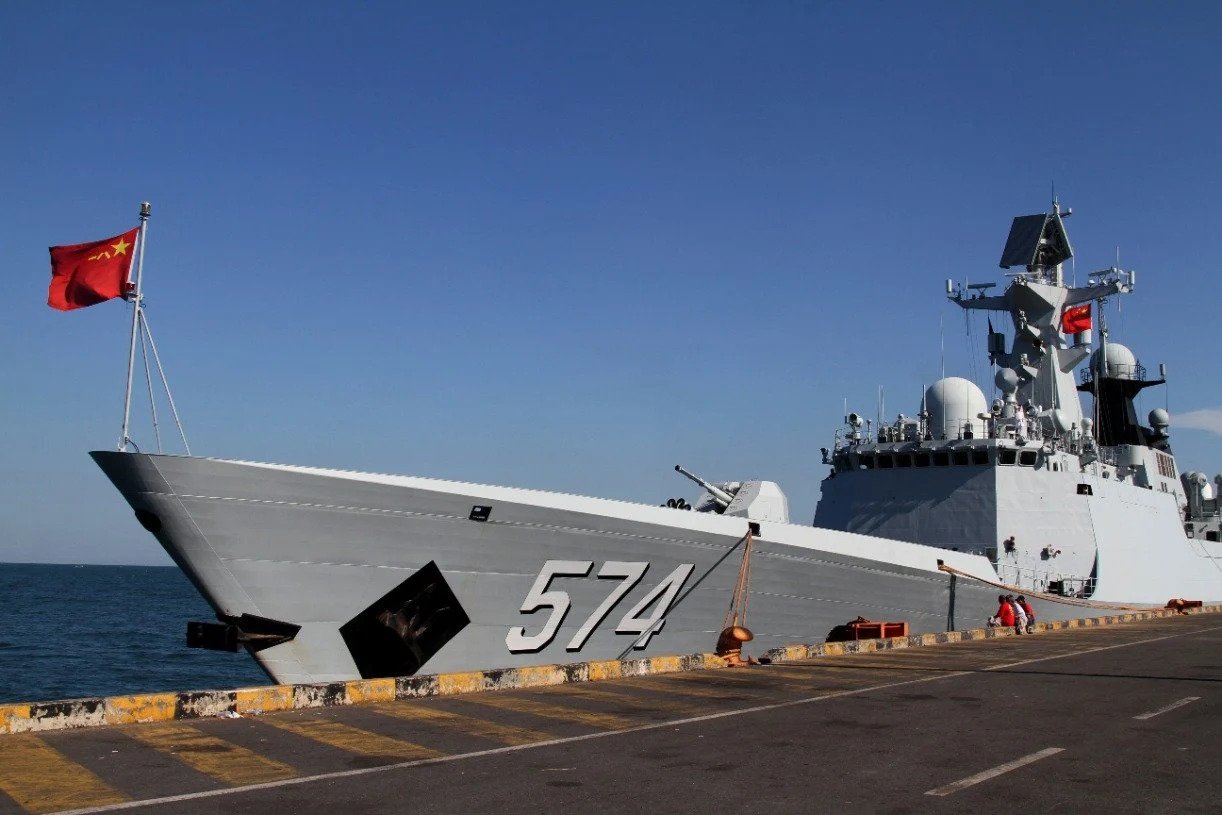 Will the Chinese Navy Soon Build a Base in Cambodia?

The presence of a base in Cambodia on the Gulf of Thailand would provide the PLAN with a new southern flank in the South China Sea but also improve its ability to respond to any conflict near the highly strategic Strait of Malacca, through which an estimated 80 percent of China’s fuel imports travel.

Earlier this month the United States announced its disappointment that the Cambodian government was tearing down a U.S.-funded building that was used for a maritime security program, but Washington also voiced serious concerns that the Cambodian actions were linked to the possible transformation of the facility for use by the Chinese People’s Liberation Army Navy (PLAN).

The base, which is operated by the Royal Cambodian Navy in the province of Sihanoukville, Cambodia, covers approximately 190 acres. Since 2010 it has been the site of annual joint Cambodian-United States training and naval exercises under the Cooperation Afloat Readiness and Training (CARAT) program.