The arrests and charges against three young, peaceful environmental activists in Cambodia shows that the repression of Prime Minister Hun Sen is not just directed against political opponents. It is also being used to silence anyone who has the courage to tell the truth.

The three Mother Nature Cambodia activists, Sun Ratha, Seth Chhiv Limeng and Ly Chandarvuth, were arrested on June 16 after they had documented waste being discharged into the Tonle Sap river. A fourth activist, the Spanish national, Alejandro Gonzalez-Davidson, the co-founder of Mother Nature Cambodia, was charged in absentia after being deported in 2015.

The activists have been charged with “insulting the king” although there has been no indication of how they are supposed to have done so. They face prison sentences of between five and ten years if found guilty, in prisons which are highly overcrowded. Cambodia’s legal system is fully under political control, so the conclusion to the case will be a political decision, rather than one based on evidence and legal process. 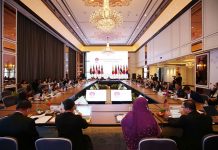 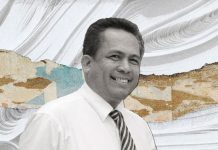