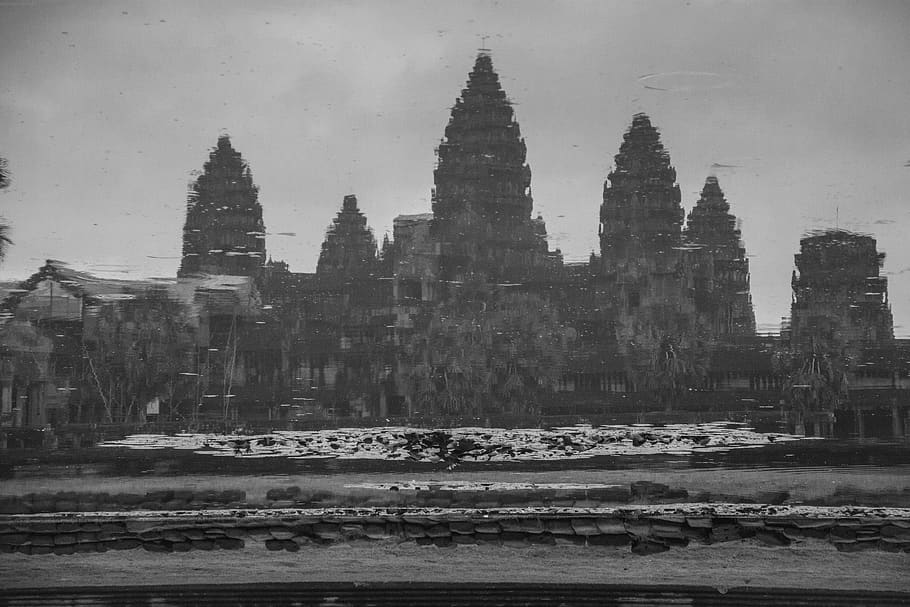 The failed attempt of a Thai king to “relocate” the Angkor Wat temple from Cambodia to Thailand in 1859 was obviously brazen. The story does not end there. Some Thais are still claiming the temple built by Cambodian King Suryavarman II in the 12th century.

The ongoing construction in Thailand of an alleged replica of Angkor Wat is generating a diplomatic fuss, and raising other questions – is it a Thai attempt to divert tourism away from Cambodia by building another Angkor? And are the Thais trying to appropriate Cambodian culture to fulfil the dream of their king?

Many Cambodians have criticised it as an attempt to build a second Angkor Wat in the province of Buri Ram in lower north-eastern Thailand. The Cambodians are now studying the extent of the alleged copying.