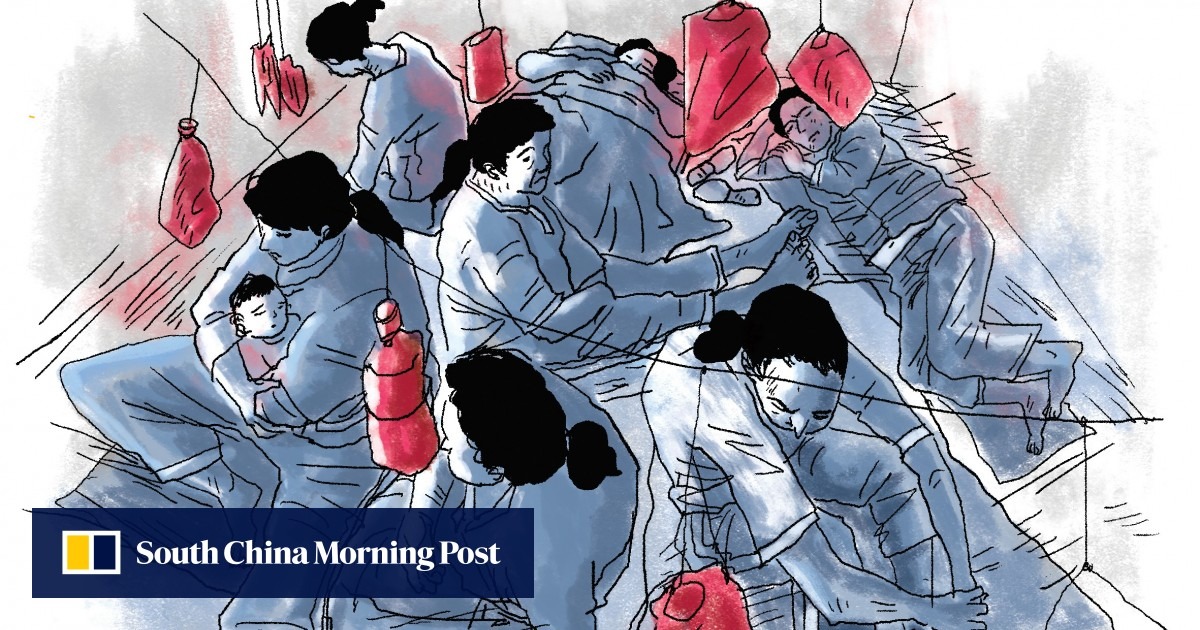 In Cambodia’s prisons, pregnant women and young children are inmates

Since January 2017, there has been an alarming rise in the number of pregnant women and infants incarcerated. Widespread corruption means these impoverished female inmates have little to offer in exchange for their freedom.

Last August, 35-year-old Sophea sat on the edge of a wooden bed frame that occupied most of the single-room home she and her husband, Piseth, shared with their five children, who ranged in age from an infant son to an adult daughter.

The smell of burning plastic from a nearby dump wafted into the tiny, tin-roofed house in a slum on the outskirts of the Cambodian capital, Phnom Penh. Since Piseth lost a leg after stepping on a landmine while serving in the Cambodian army, the money from his street begging and Sophea’s ragpicking – about 10,000 riels (US$2.40) a day – had not been enough to make ends meet. Sophea was pregnant with her sixth child.

A railway line separates the slum from a high-security gated complex. The pair often crossed the tracks to scavenge among the refuse of their wealthy neighbours. So when a woman who had arrived in the slum several months earlier, and who always seemed to be a little bit better off than everyone else, showed up with a proposal, a desperate Sophea was willing to listen.

Previous articleUS Urges End to Arrests, Political Restrictions on Cambodia’s Opposition
Next articleA Photo Tour Through the Wonders of Cambodia