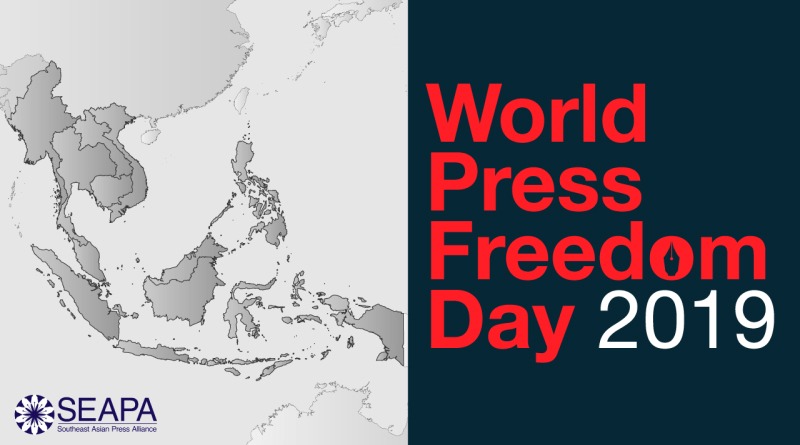 May 7, 2019
by Southeast Asia Press Alliance

The media landscape in Cambodia has dramatically changed over the past two years. Today there is a shortage of independent, impartial, and rigorous news in Cambodia. Information mostly circulates either through media aligned with the government, or as unverified information on social media. This new media landscape severely curtails citizens’ right to access to independent and critical information. These developments also hinder the work of civil society organizations (CSOs), which have to devote a significant amount of resources in obtaining reliable and verifiable information.

The year 2018 in fact marked a full year that the Cambodian people had been kept in the dark and without much access to independent information. In September 2017, several independent media outlets were shut down, a move coinciding with a political crackdown that had the Supreme Court dissolving the main opposition Cambodian National Rescue Party (CNRP) and banning 118 of its high-ranking officials from political involvement. The CNRP’s 5,007 elected local-level officials – up from just 40 in the previous 2012 elections – were also removed from their positions as commune leaders and councillors. This happened less than a year ahead of a national election in July 2018 that was expected to be closely contested by the CNRP.