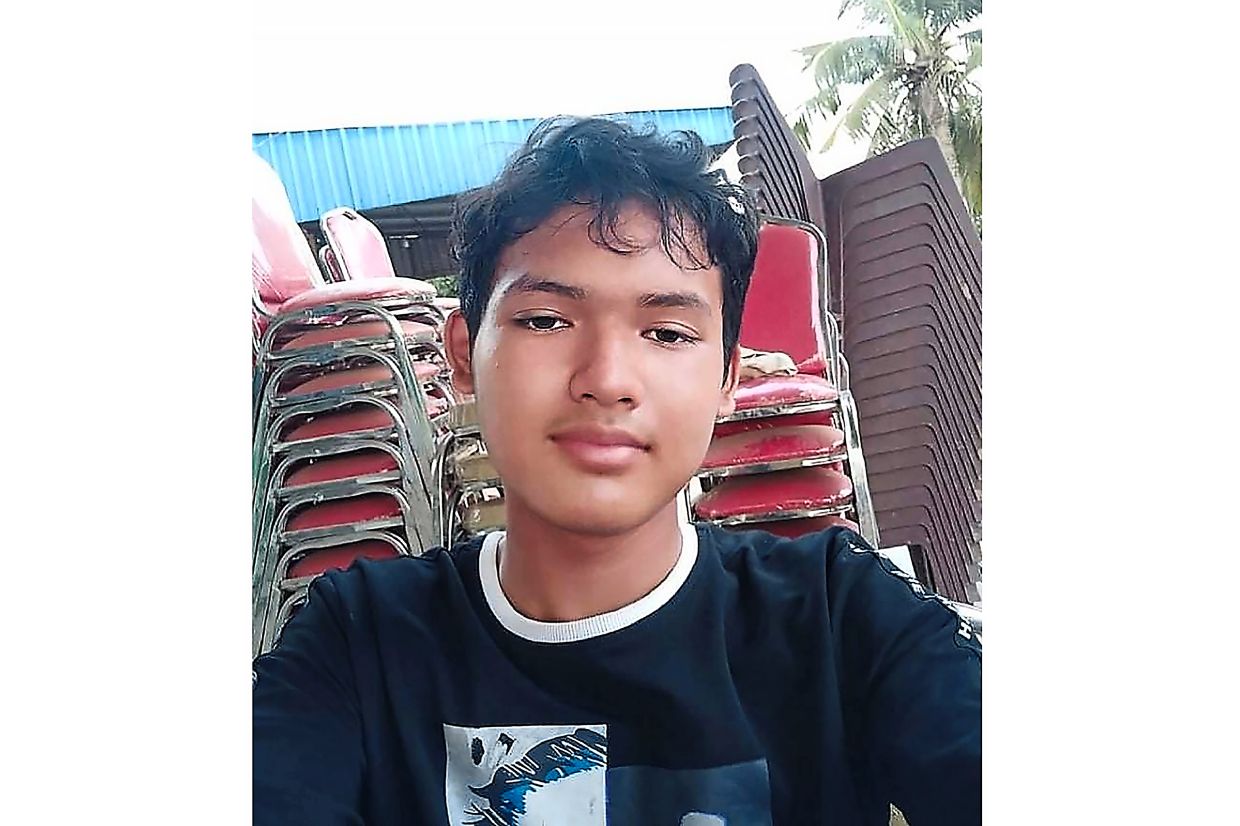 Activist cries for her son’s justice

A Cambodian activist wept in frustration after learning her autistic teenage son, imprisoned for comments critical of the government he made on social media, would not be released as anticipated in a case that has drawn global attention.

Prum Chantha told disappointed supporters who had gathered with her early in the day outside Prey Sar prison on the outskirts of Phnom Penh that authorities said her son’s time served had been miscounted, and that he would instead be released tomorrow.

“My son would have been feeling so excited when hearing he would be freed today and knowing that I was here with the others to welcome him, but now they’re keeping him in jail for two more days,” she said.