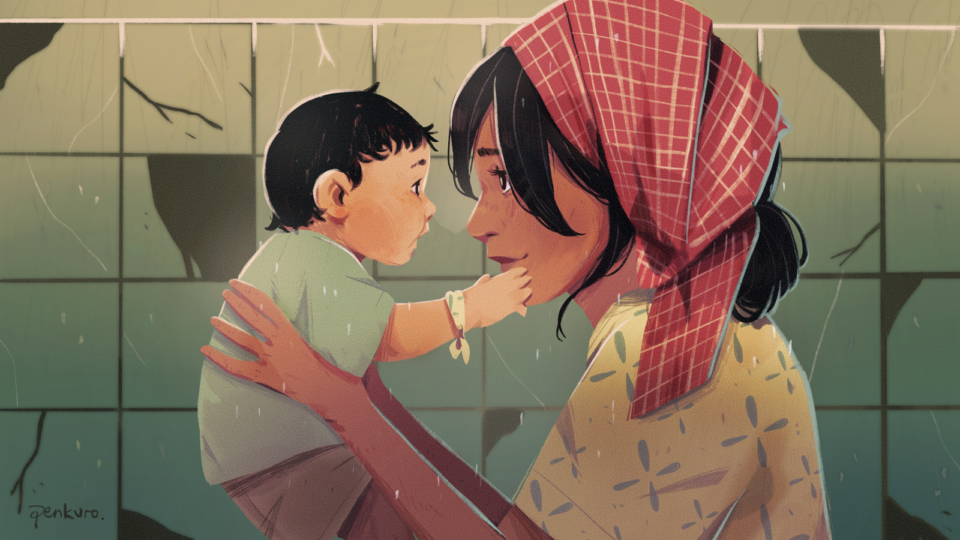 A Surrogate Family and the Law That Criminalised Them

Cambodia banned commercial surrogacy in 2016, but the future of the practice and people involved is unclear. Since then, about 100 surrogate mothers have been ordered by courts to raise the children they carried for others—a costly but happy result for one.

Not long after she was released from jail and given a suspended sentence for serving as a surrogate mother for foreign parents, Voleak* received a call from a familiar number. It was a Khmer-Chinese translator who worked for the surrogacy agency that had hired her in 2017, the year after Cambodia enacted a strict ban on commercial surrogacy.

Voleak, now 26,says she had felt connected to her non-biological son from the time the baby was growing in her womb halfway through her pregnancy, but her feelings became more intense as she first began raising the child in state custody, handcuffed to a bed in a hospital room before and after giving birth.

The translator told her that he was working with the intended father of the child, who would pay her US$30,000 if she would give him the 2-year-old boy, whom Voleak is now required by Cambodian authorities to raise to adulthood under the terms of her suspended sentence. Voleak firmly refused to give up the child, she says, and the woman changed her SIM card, cutting her off from the translator and the rest of the contacts she met from the years she was caught up in Cambodia’s underground surrogacy industry.