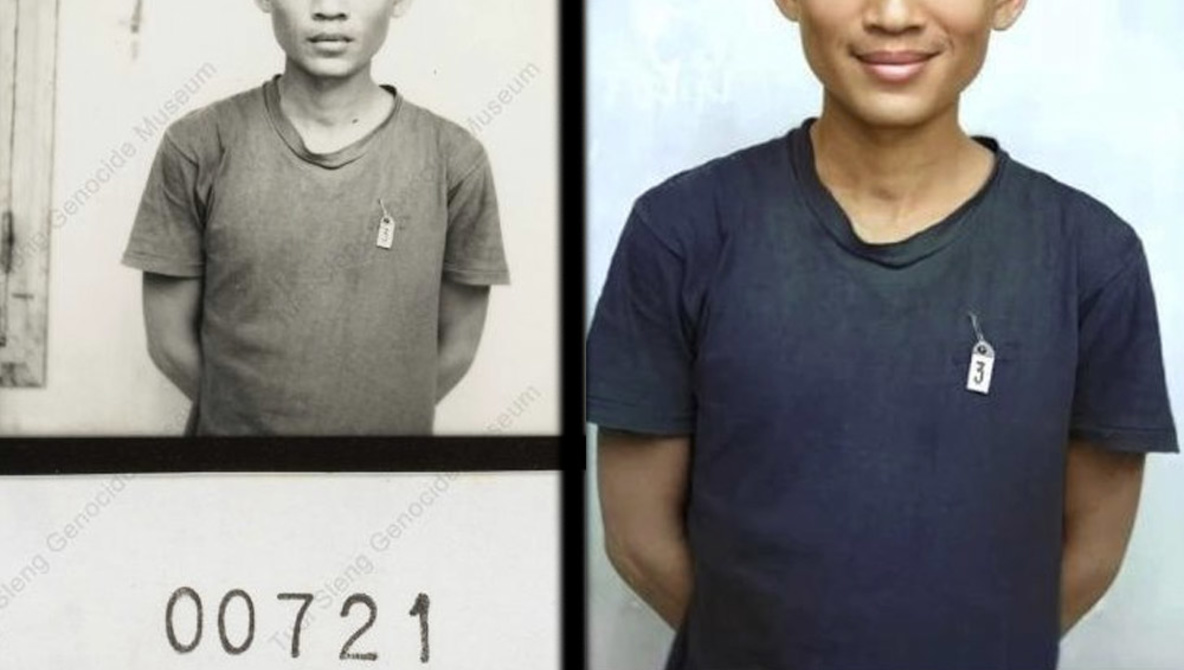 A photo retoucher and VICE have been subjected to strong criticism after it emerged that mugshots of victims of the Khmer Rouge regime were manipulated to make it appear as though they were smiling.

VICE published an interview with artist Matt Loughrey on April 9 in which he discussed his recent work colorizing images from an archive of photographs of genocide victims, documented as they arrived at the S-21 Tuol Sleng Prison in the late 1970s. Many were subjected to torture before being murdered.

The article (now removed) suggested that the changes to the images were at the request of relatives, with Loughrey alleged to have claimed in a social media message that “The response to the project has been so positive.”

Previous articleCambodia Announced a Record Daily 655 Coronavirus Cases
Next articleCambodian cops out with canes, clamping down on lockdown violators