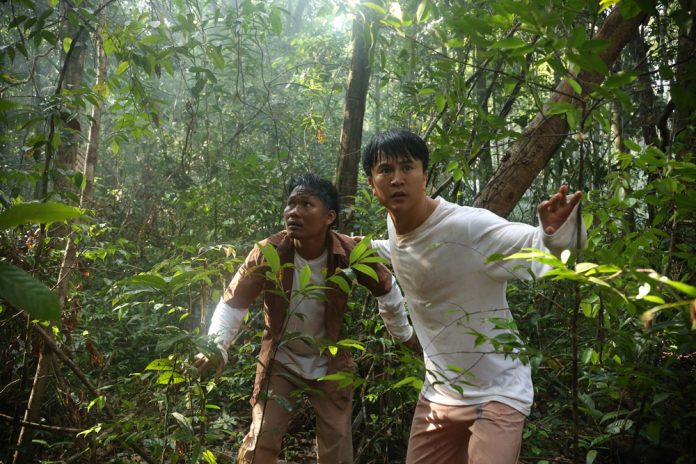 Interview: Jimmy Henderson on What He Found with “The Prey”

A few years ago, Jimmy Henderson moved from England to Cambodia when he grew sick of hearing producers pass on films he wanted to direct, or equally bad, not hearing back on them at all. He had already taught himself the skills he needed to become a filmmaker and at a place once more in his career where he could only rely on himself, he headed south to Phnom Penh where he could find work as a cameraman and started plotting to make the kinds of intense action extravaganzas he’d like to see himself. Surely Henderson could be inspired by the trajectory of another ex-pat Gareth Evans, who found his calling in Indonesia making films such as “Merantau” and “The Raid,” and he developed the prison-set “Jailbreak,” knowing if he didn’t have to spend much on a location or company moves, he could fill one place with as many insane action scenes as he wanted.

Previous articleNorfolk man campaigns to save life of friend stranded in Cambodia
Next articlePhotojournalism Now: In Conversation With Grantee Sean Gallagher (video)