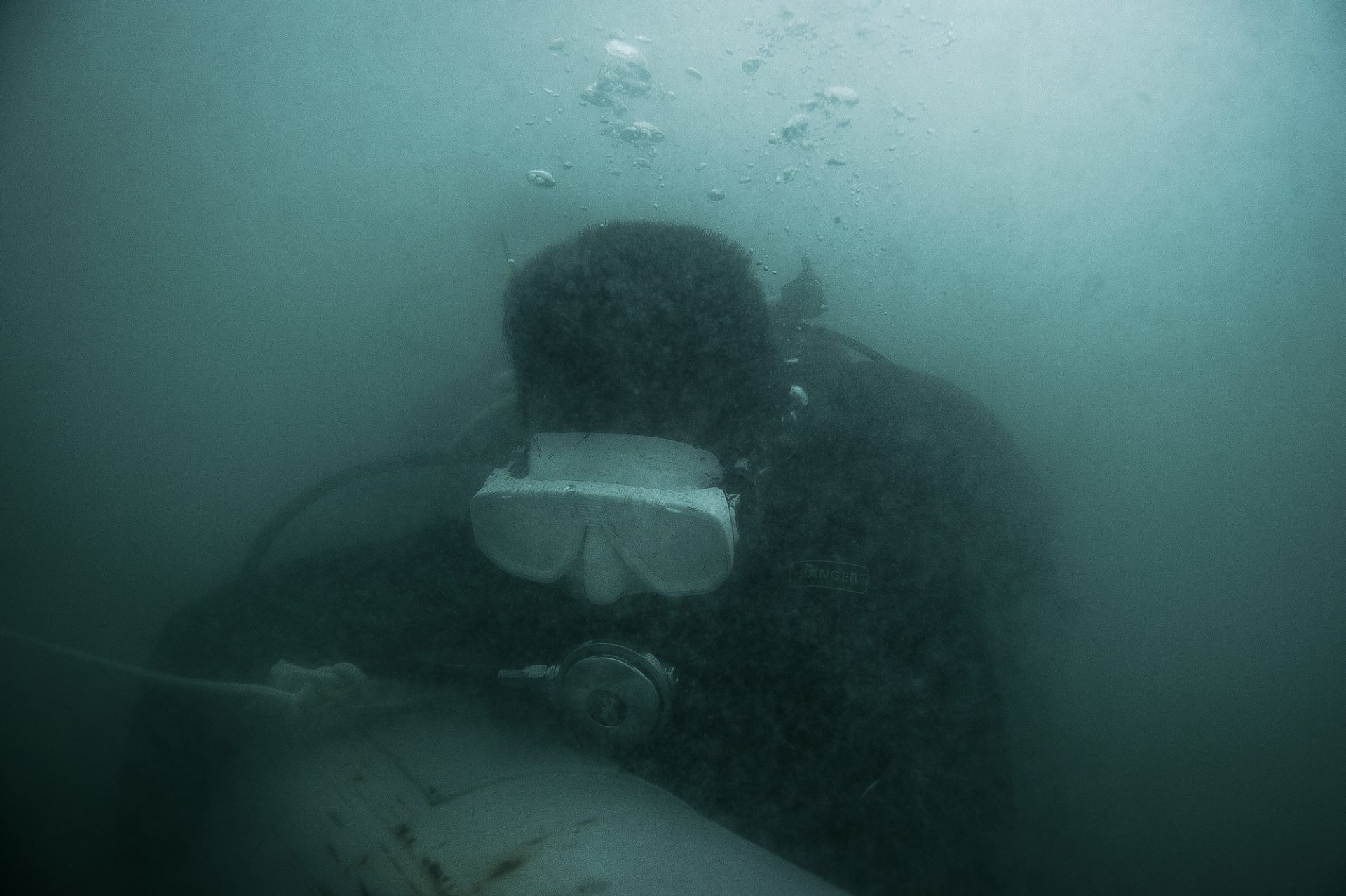 Decades of conflict and troubled history continue to turn up in the form of unexploded ordnance (UXO) across the lands and waters of Cambodia—a group of brave “de-miners” are working to undo this deadly legacy.

It has been over 30 years since the end of the Khmer Rouge regime in Cambodia, which resulted in the death of an estimated 2 million people. Cambodia and its people still suffer from the legacy of that dark time in a variety of ways, one of which includes the deadly and hidden threat of abandoned land mines. Every year, over 100 people are killed or injured by this unexploded ordnance (UXO).

Since the early 1990s, the Cambodian Mine Action Centre (CMAC) has been training de-miners and has been responsible for clearing vast areas of Cambodia from the threat of land mines. This huge task has now taken a new direction for CMAC: the group, working in conjunction with the Golden West Humanitarian Foundation, has selected a 9-person group of de-miners to become Cambodia’s first elite salvage diving unit.

During the early 1970s, ships carried large stockpiles of explosive ordnance to supply the Khmer Republic. At some point, a great number sunk in the Mekong and Tonlé Sap rivers and have laid dormant ever since.