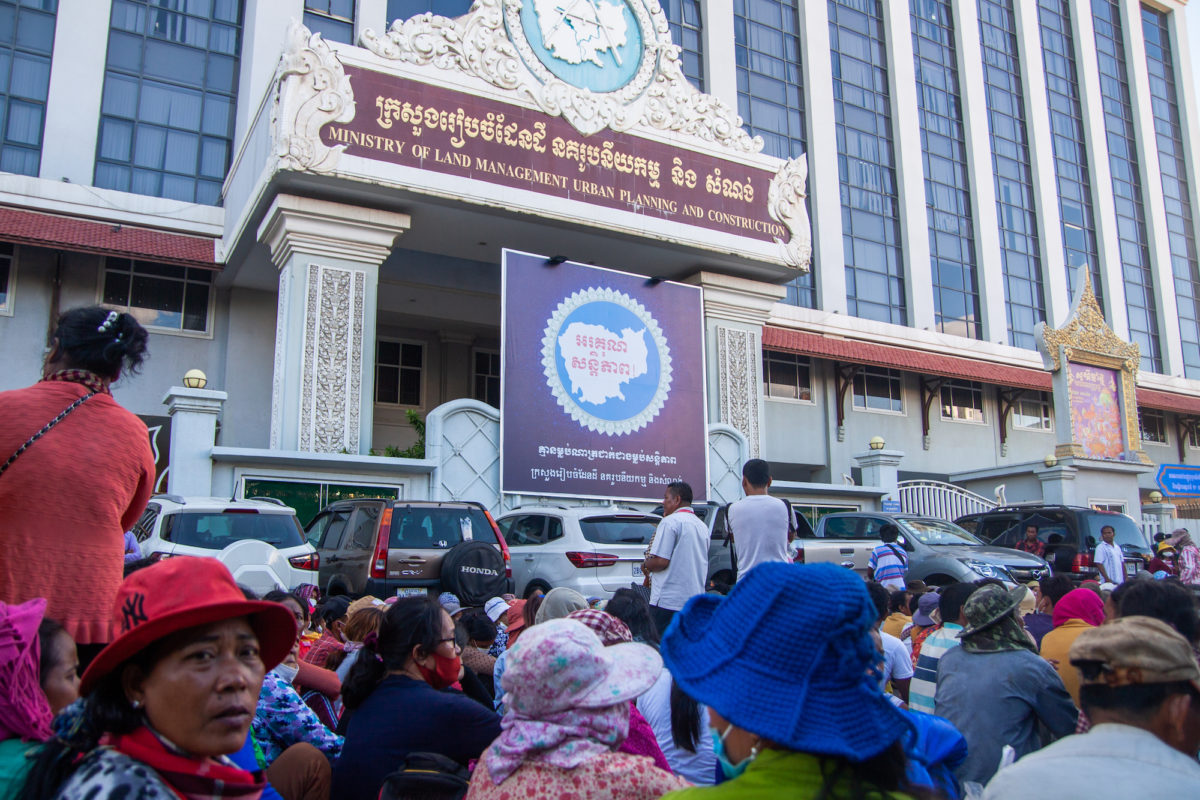 ‘What other country would do this to its people?’ Cambodian land grab victims seek int’l justice

As recently as June last year, the World Bank announced another $93 million would go to fund the third phase of its land tenure project in Cambodia, despite mounting allegations of abuse within the system that has led critics to accuse the World Bank of being complicit in land grabbing and the environmental damage it has caused.

“It started when some people from the government came around the community telling us that we were illegally occupying the land,” Chhae Kimsrour said in June 2020. “I’ve lived here since 1995, but six months later they came back and started filling in my lake. They said it was their land now – many families in the area have been affected.”

At the time, Kimsrour was raising fish and crocodiles in Beoung Samrong, a small community on the northwestern outskirts of Phnom Penh. Living with three generations under one roof, he said his aquaculture enterprises were sustaining his family – until the government filled in two of his three lakes, claiming that the land was in fact state-public land that the authorities were requisitioning, reportedly to build a park.

“They built a road right through my property, everything I own, I earned through sweat and blood – what other country would do this to its people?” said a visibly distraught Kimsrour.