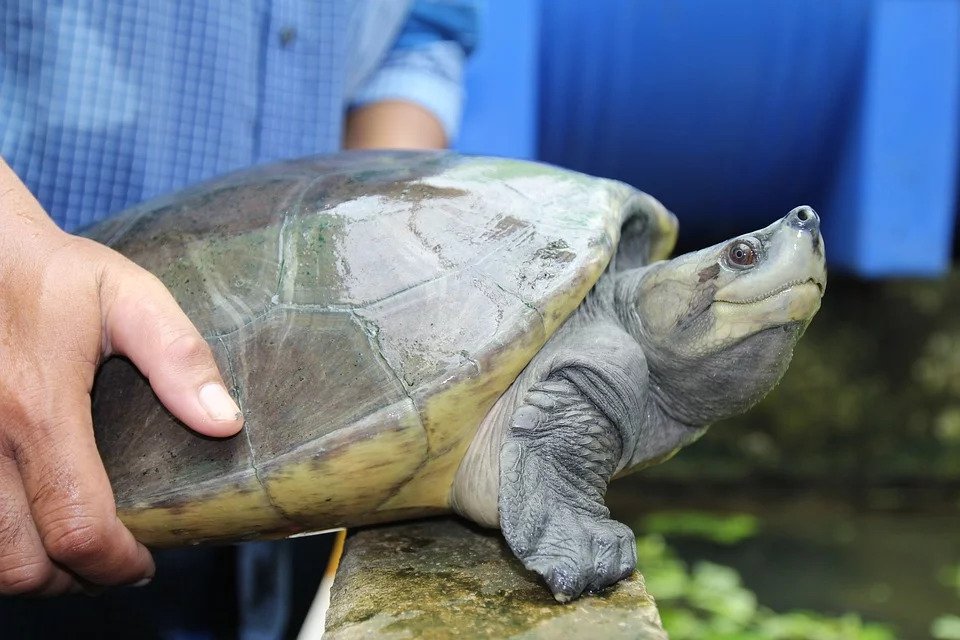 Three nests with 51 eggs of the nearly-extinct Royal Turtle have been found at wetlands in the Sre Ambel River in southwestern Cambodia’s Koh Kong province, the Wildlife Conservation Society (WCS) said in a press release on Wednesday.

The eggs were spotted by conservationists from the Fisheries Administration, WCS and a local nest protection team, the release said.

Royal Turtle, also known as Southern River Terrapin (Batagur affinis), is one of the world’s 25 most endangered freshwater turtles and tortoises. It is listed on the International Union for Conservation of Nature (IUCN) Red List as “critically endangered”.