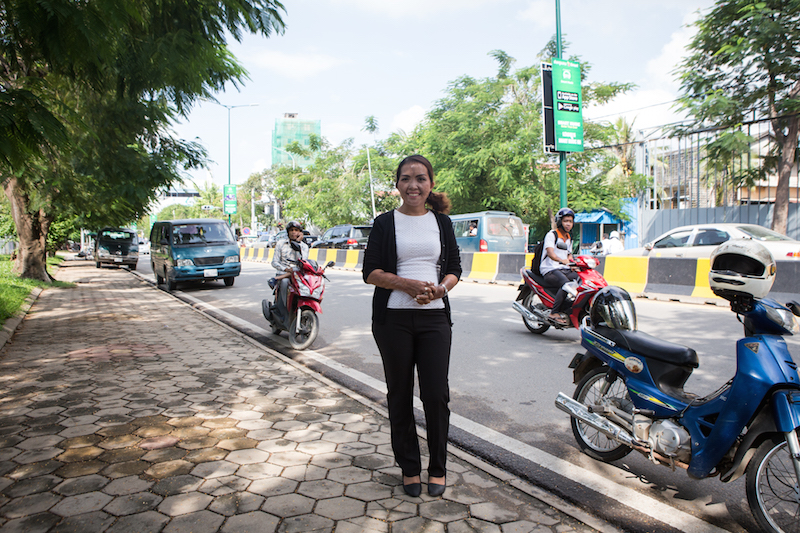 “The elections are not [of] international standards and are not yet fair. Sometimes I think elections in Cambodia are just for show. But I decided to vote, because I think if many people do, a change can happen. 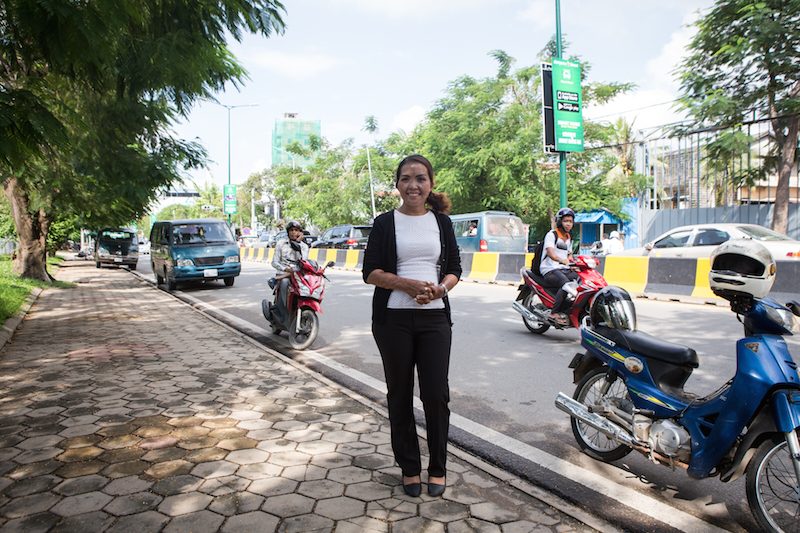 I will vote for the KPP. I have been following the KPP since it was the Khmer People Movement in the U.S. In 2015, the KPP president [Sourn Serey Ratha] decided to come to Cambodia to create the official party. I follow everything he posts on Facebook and speeches he gives in the news. He tells us how we can develop Cambodia. He talks about real freedom. I believe he has enough ability, because he was educated in the U.S. He received a lot of education about politics. The current leader, I believe he has got no education about politics.

Even if [Prime Minister Hun Sen] continues to lead Cambodia, that’s fine, but if he can take the good points from our party and bring them to develop Cambodia, that means we [have] already won.”