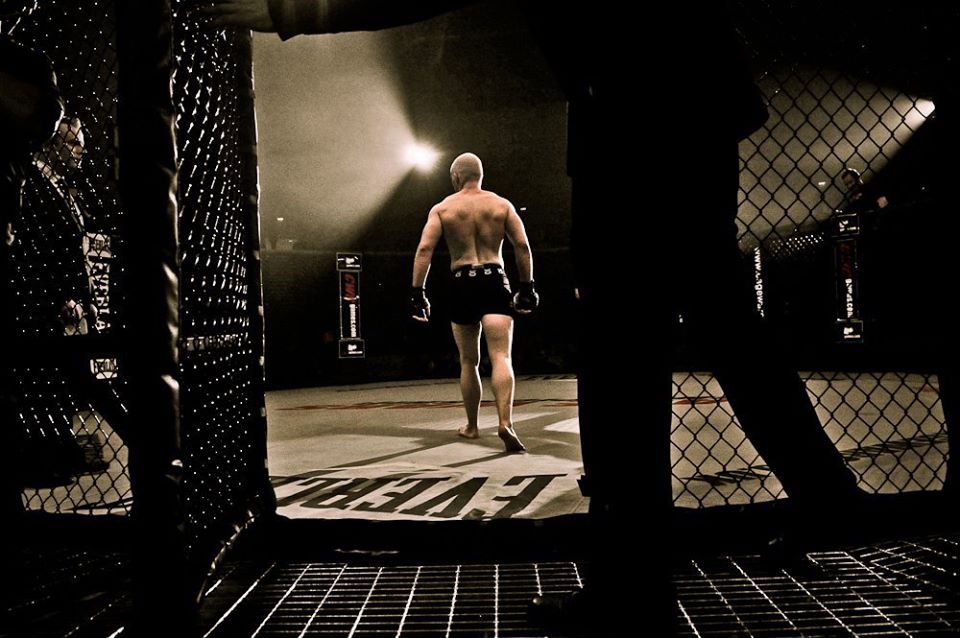 In a world today dripping with controversy, from political leaders to sporting events worldwide, controversy doesn’t hide. That being said in a sport built off of respect and honor, MMA is not as squeaky clean as many may believe. From regional promotion leaders openly rooting for a title challenger from their home state to shaky hometown judging (I’m looking at you Brazil), this sport has its moments. None come close to the events told in detail by Ali Maclean depicting his trip to Cambodia in 2013.

Ali Maclean, a training partner to UFC star and middleweight contender Darren Till, believes it is time to share in overwhelming detail his story of a strange 48 hours in Cambodia. Ali Maclean (15-8-1) was just coming off of an Ultimate Fighter appearance in 2012 when he got a call from his management team to fight in Cambodia on the regional scene.