Myanmar’s Peace Commission wants government officials, military officers, and ethnic armed groups that have signed the country’s nationwide ceasefire agreement (NCA) to meet with top national leaders on Oct. 15 to iron out unresolved issues in the slow-moving peace process, a leader from one of the organizations said Wednesday.

Peace commission chairman Tin Myo Win held a two-day preliminary meeting with representatives from the armed forces and ethnic armies on Oct. 1-2 at the National Reconciliation and Peace Center (NRPC) in Yangon to discuss a larger meeting that would include government and military leaders.

Myo Win, vice president of the All Burma Students’ Democratic Front (ABSDF) — one of the 10 groups that has signed the NCA — and no relation to Tin Myo Win, told RFA’s Myanmar Service that the commission wants State Counselor Aung San Suu Kyi, military commander-in-chief Senior General Min Aung Hlaing, and decision-makers from the ethnic armed groups to participate in the meeting. 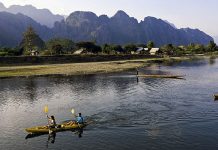 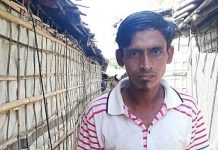 Bangladeshi Official: ‘We Will Not Send Any Rohingya Back by Force’ 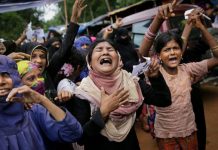