Chinese actress Fan Bingbing, who had been missing from the public eye for nearly three months, has been fined nearly U.S.$130 million for tax evasion, and posted a statement of “remorse” to social media.

Fan was forced to pay some U.S.$ 70 million in unpaid taxes, and around U.S.$60 million in tax arrears, but will escape criminal prosecution if she pays the amount in full, state news agency Xinhua reported.

The X-Men: Days of Future Past star admitted to signing fraudulent contracts, known as “yin and yang” contracts, one of which contains the figure reported to the taxman, and the other of which states the actual amount paid, media reports indicated. 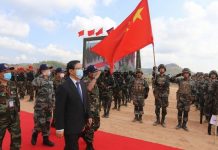 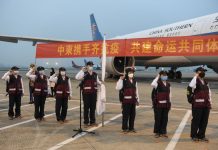 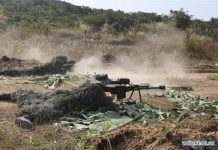