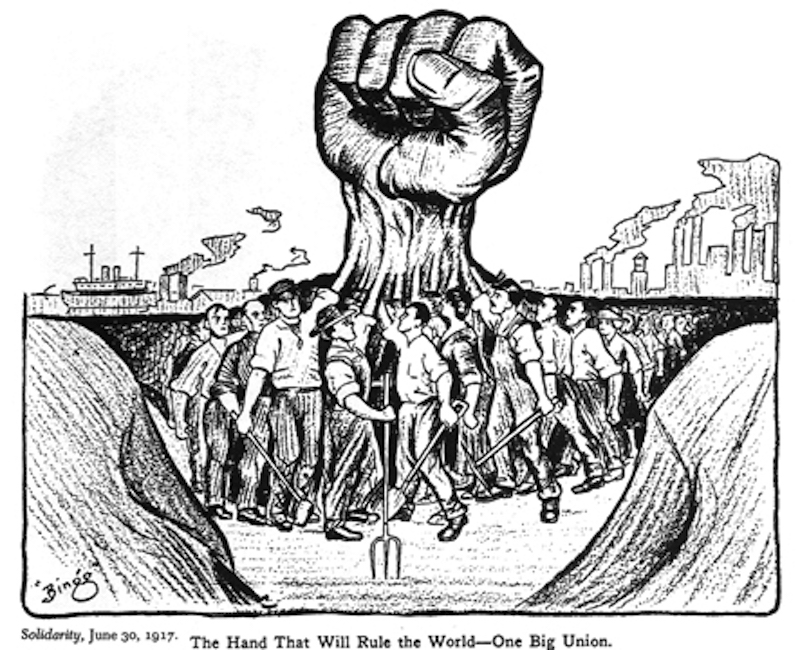 Labor Day will be marked at Meta House with a special concert honoring the early days of labor movements in the 19th and early 20th century. “Tribute to the Working People,” on Monday night, will feature music from com- posers of the time—Franz Liszt, Alexander Scriabin and Sergei Rachmaninov—performed by Italian pianist Simone Sala. Readings will be done by German-language students from Meta House, with English translation provided. “Labor Day is an international event, a tribute to the working class,” said Anton Isselhardt, who heads the classical music program at Meta House. The texts will be as diverse as the “Einheitsfrontlied,” one of the best-known songs of the German labor movement, and the song “Brothers, to the Sun, to the Freedom,” popular during the Bolshevik Revolution of the early 20th century and in Germany after World War II, he said.