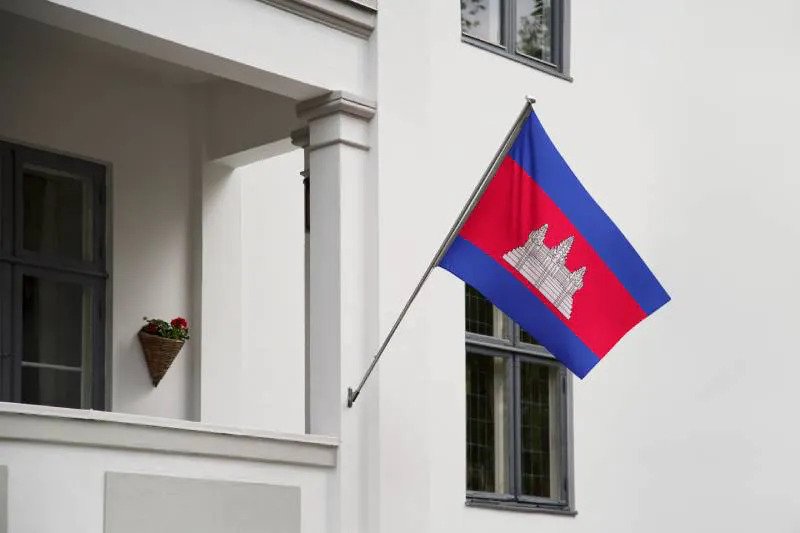 This Time We Really Mean It: Cambodia Bans Vaping Again

The government of Cambodia hates vaping so much that the country’s leaders have prohibited the practice twice. Apparently not satisfied with its original 2014 ban on use, sales and imports, the Cambodian National Authority for Combatting Drugs (NACD) has banned the products again.

The NACD says online sales of e-cigarettes and heated tobacco products (HTPs) have led to widespread youth vaping, according to the Khmer Times. The newspaper says the anti-drug authority believes that vaping is a gateway to other drugs, and that it can “lead to spreading deadly diseases through sharing devices.” The latter talking point was promoted last year by the World Health Organization (WHO).

In fact, most of the Cambodian drug agency’s positions on vaping and HTP use come from the WHO or its anti-tobacco arm the Framework Convention of Tobacco Control (FCTC). The WHO’s tobacco control efforts (and the FCTC itself) are funded by American billionaire Michael Bloomberg and connected with various Bloomberg-controlled anti-tobacco organizations.