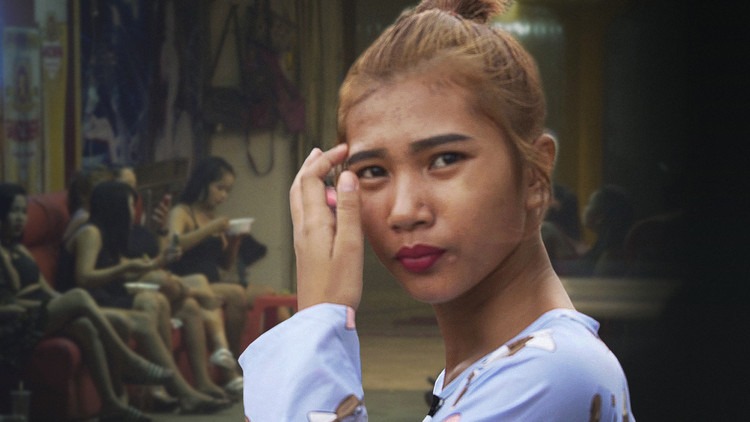 Labor activist under fire for role in sex-trafficking documentary

“My Mother Sold Me”, a 27-minute documentary on sex trafficking in Cambodian, has garnered 1.5 million views on YouTube in the seven weeks since its release. The film was produced by the Russian government-funded TV station RT. The documentary includes an account of a Cambodian girl who was sold into sex work.

Today the film is in the news again; it’s the subject of a police investigation. Cambodian police have said that the “mother and daughter were paid to lie in the documentary.”

Rath Rott Mony, a 47-year-old labor activist and president of the Cambodian Construction Workers Trade Union Federation, is alleged to have worked on the documentary.

“Both the mother and her daughter confessed they received $200 for acting in the film. It’s not what happened to them in their real life,” Keo Thea, Phnom Penh anti-trafficking police chief, told the Khmer Times, adding, “We are still questioning them. So I cannot give you further information because we need to find out who was involved in this case.”

Cambodian police have asked Bangkok police to arrest and deport Rath Rott Mony, who was in Thailand on his way to the Netherlands. No word yet on what he has been charged with or when he will be deported back to Cambodia.

Phil Robertson, deputy director of Human Rights Watch’s Asia Division, told The Cambodia Daily that human trafficking police “should be thanking Mony and the Russia Today journalists for exposing the truth, rather than prosecuting them. Mony should have all charges against him in Cambodia dropped and the Thais should release him immediately.”

With new international attention being given to the matter in the wake of the arrest, the documentary will now likely get even more attention.