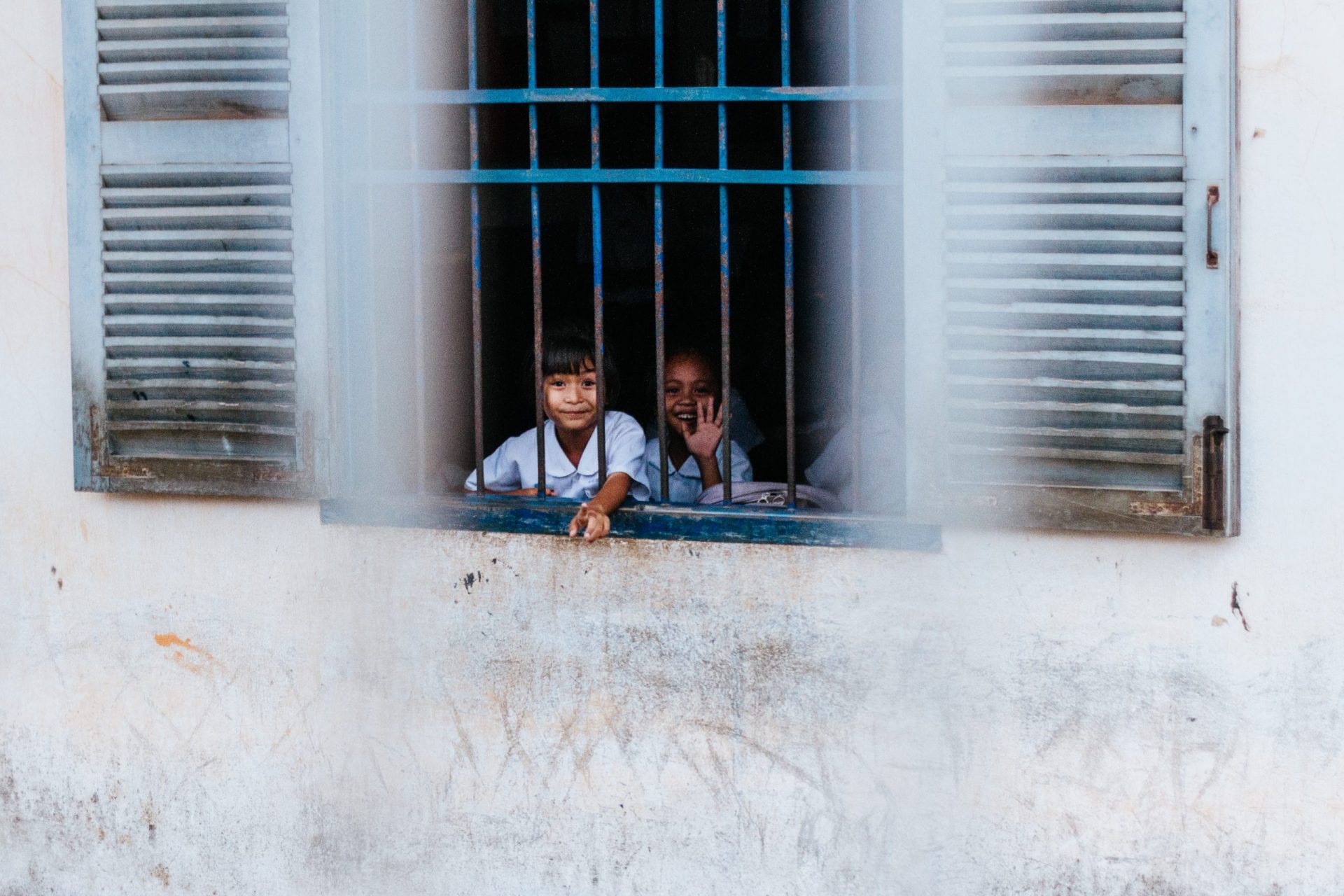 While victims suffer in the aftermath of online sexual abuse, predators continue to lure vulnerable minors on the internet.

As an elementary student in Cambodia, Nita was lonely and wanted to make new friends through Facebook. One day, a young man with a falsified social media profile sent her a request on Facebook, and their relationship went from an online friendship to an episode inflicting long-term trauma on Nita. The man composed sweet-sounding messages sent from his home in Turkey. He charmed Nita and won her heart. Soon, he asked her to send naked photos of herself and demanded money from her in what became a pattern of abuse.

By the time she was 13, Nita was threatened and coerced into performing sexual acts in front of a webcam by men on the internet. Every stomach-churning moment she experienced brought her great shame, and Nita felt like there was no one she could confide in. Even when she decided to open up to her parents about everything she had gone through, her family blamed her right away. She attempted suicide a few times, landing in the hospital after each attempt.

Rising internet usage and mobile phone ownership have greatly improved the standard of life in Southeast Asia, but with that comes a dark side—an internet connection could be a useful conduit to infinite information, but it could also be a line between unwitting minors and predators who could be anywhere in the world. Children from Thailand, Cambodia, and the Philippines are exploited and pressured into taking pornographic photographs of themselves or conducting abusive acts on livestreams. It is a particularly serious issue in Cambodia, which has long been labeled by the media as “a haven for pedophiles.”