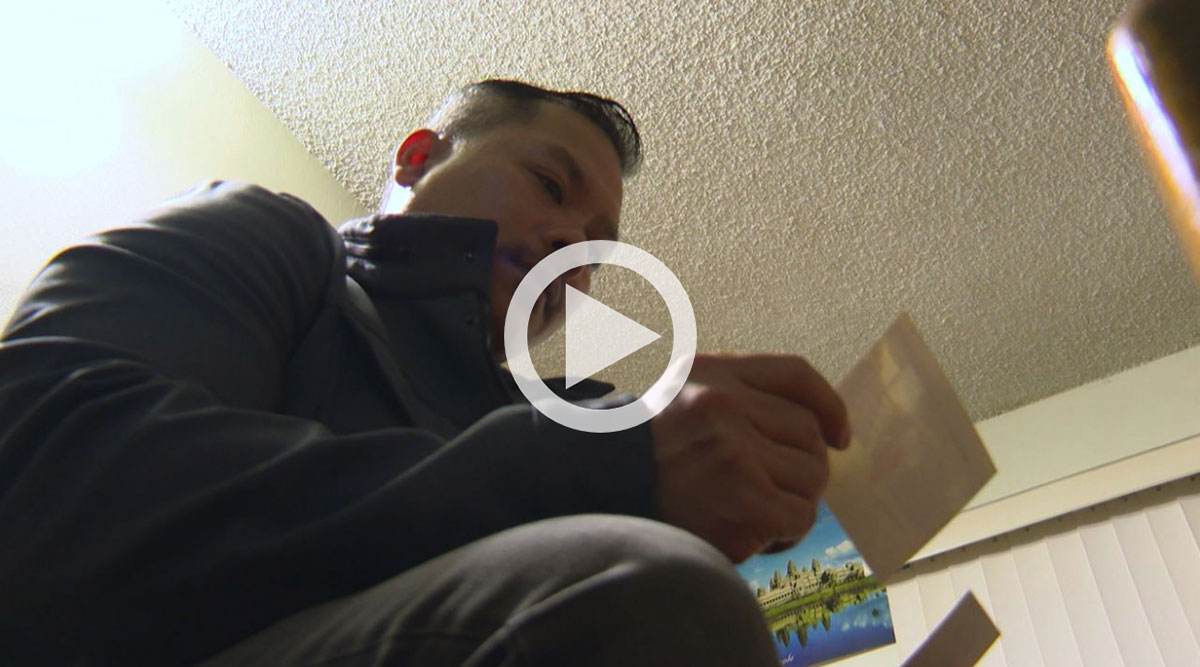 The fear of deportation is real in the Long Beach neighborhood of Cambodia Town where many refugees who fled the Khmer Rouge Regime continue to live.

In mid-December, the Trump Administration deported the largest group yet of Cambodian immigrants living in the United States to their home country. Many of those deported have few or no memories of Cambodia, since they were very young when their families fled from Khmer Rouge massacres. The people who were recently deported were convicted of a felony while living in the United States and lost their green cards as a result.

Forty-year-old Thear Sam is a husband and father who received a deportation order after he served two and a half years in state prison for helping a friend steal a car when he was a teenager. Since serving his time in prison, Sam says he has stayed out of trouble because he doesn’t want to hurt his wife and daughter.