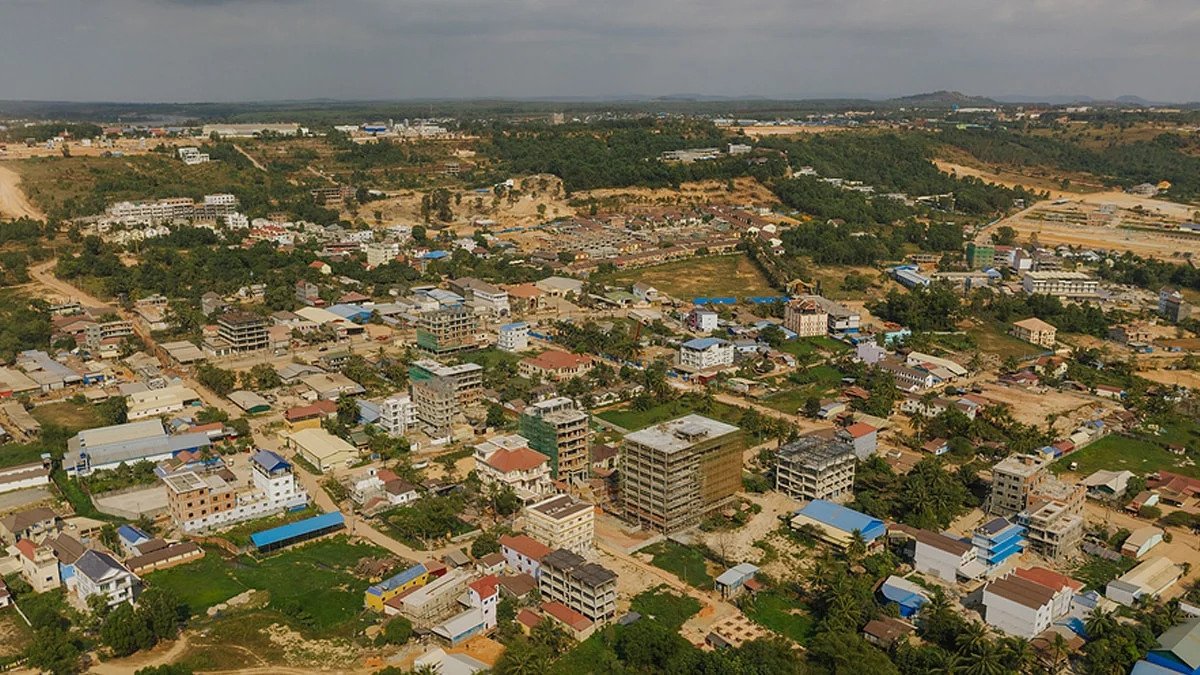 The town of Sihanoukville in Cambodia garnered a lot of attention recently, but not necessarily for the right reasons. It had become a hotspot for casinos and gained even more popularity when operators discovered that it was a great place to set up online gambling operations. A number of problems, including the unexpected collapse of a building under construction that killed more than 24, led to Cambodia revamping its gambling laws and shutting off the online gambling segment. Then, COVID-19 struck and made things even worse. As quickly as Sihanoukville became a gambling town, it is on a path to become a ghost town if things don’t reverse course, and another casino has decided to pack up and move elsewhere.

Century Entertainment International Holdings, which was Amax International Holdings until last September, is going to move its gaming tables out of Sihanoukville, fulfilling a plan first announced a few months ago. The company had expected to be able to move its action from the Sunshine Bay Hotel to the Ming Guan Hotel, also in Sihanoukville, but those plans fell through. Now, it has turned its sights on a hotel in Dara Sakor, an investment zone spanning 138 square miles on Cambodia’s southern coast that is primarily backed by China.