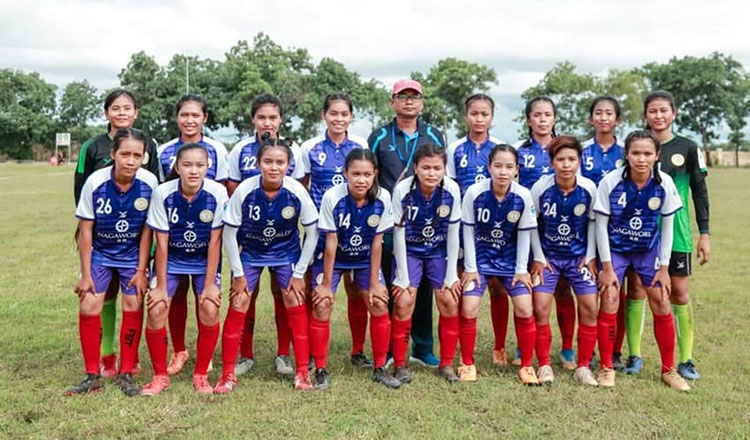 For Cambodia, women’s football was an afterthought for much of its history, so much so that it took until 2009 for a women’s team from the country to play a FIFA-recognized match.

The August 2022 release of the FIFA women’s world rankings was a proud moment for Cambodia. For the first time in history, the Cambodian women’s team was ranked by the world’s organizing body for football. As a reward for the monumental recent progress the nation has made in the women’s game, they were placed 120th – eighth best in the Southeast Asian region but miles behind some of their neighbors.

Cambodia is a small nation in Southeast Asia, locked on three sides by Thailand, Vietnam and Laos, and the other by an inlet of the South China Sea. Football’s roots in the nation date as far back as the 1930s. FIFA, meanwhile, accepted Cambodia into its fold in the early 1950s. Yet, the country lags behind several of its neighbors in the sport – in both men’s and women’s categories.

The women have had it worse. For Cambodia, women’s football was an afterthought for much of its history, so much so that it took until 2009 for a women’s team from the country to play a FIFA-recognized match – but not without a catch. In May 2009, led by Swiss football coach and development officer Sam Schweingruber, an under-16 team of Cambodian girls played Laos under the banner of FIFA; Nith Pean’s name went down in history on that memorable day, as she became the first woman to score an official goal for Cambodia across any level in an international match.