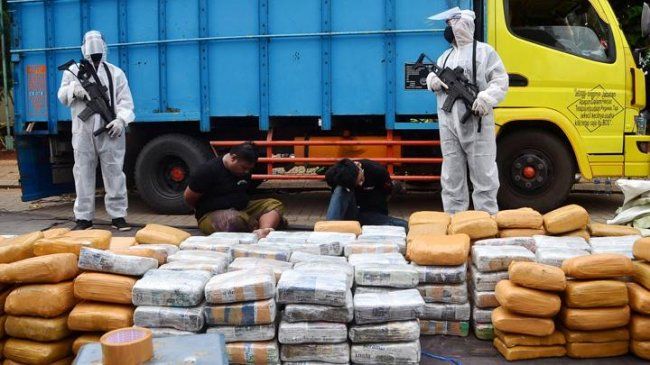 Cambodia has seen a spike in both drug arrests and seizures during the first nine months of 2022, said a report released by the Anti-Drug Police Department (ADP) on Saturday.

The authorities had detained 11,431 drug-related suspects during the January-September period this year, up 16 percent from 9,828 over the same period last year, the report said, adding that some 6.25 tons of narcotics had been seized, up almost 5 times from 1.05 tons last year.