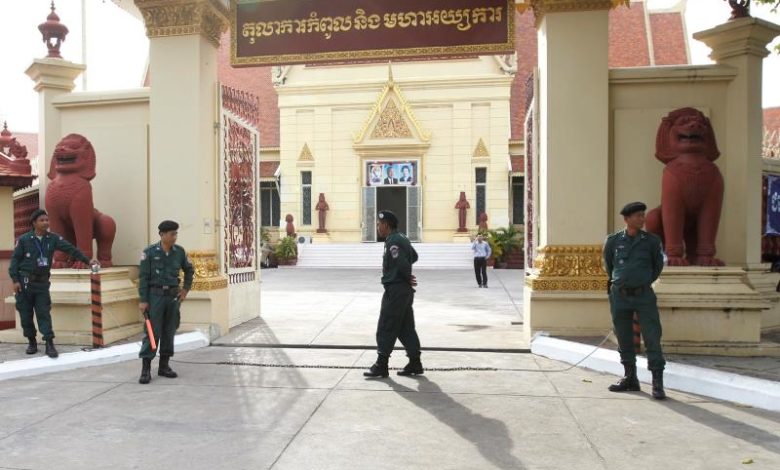 2 rappers jailed in Cambodia for lyrics critical of government

A Cambodian court sentenced two rappers to prison on Tuesday for what has been described as inciting people to commit crimes in the lyrics of their songs, in which they commented on social issues and criticized the government.

Kea Sokun, 22, and Long Putheara, 17, had been under preventive custody since September, following a complaint by the Ministry of Arts and Culture regarding the lyrics of their songs, in which they criticized the government’s response to economic problems and conflicts at its borders.

The court in Siem Reap sentenced Sokun to a year and a half in prison, however, he is expected to be released in September 2021, the nonprofit Cambodian League for the Promotion and Defense of Human Rights (Licadho) said in a statement.

Previous articleCambodia tightens border after virus outbreak in Samut Sakhon
Next articleIs Cambodia Really Turning Its Back on Chinese Vaccines?