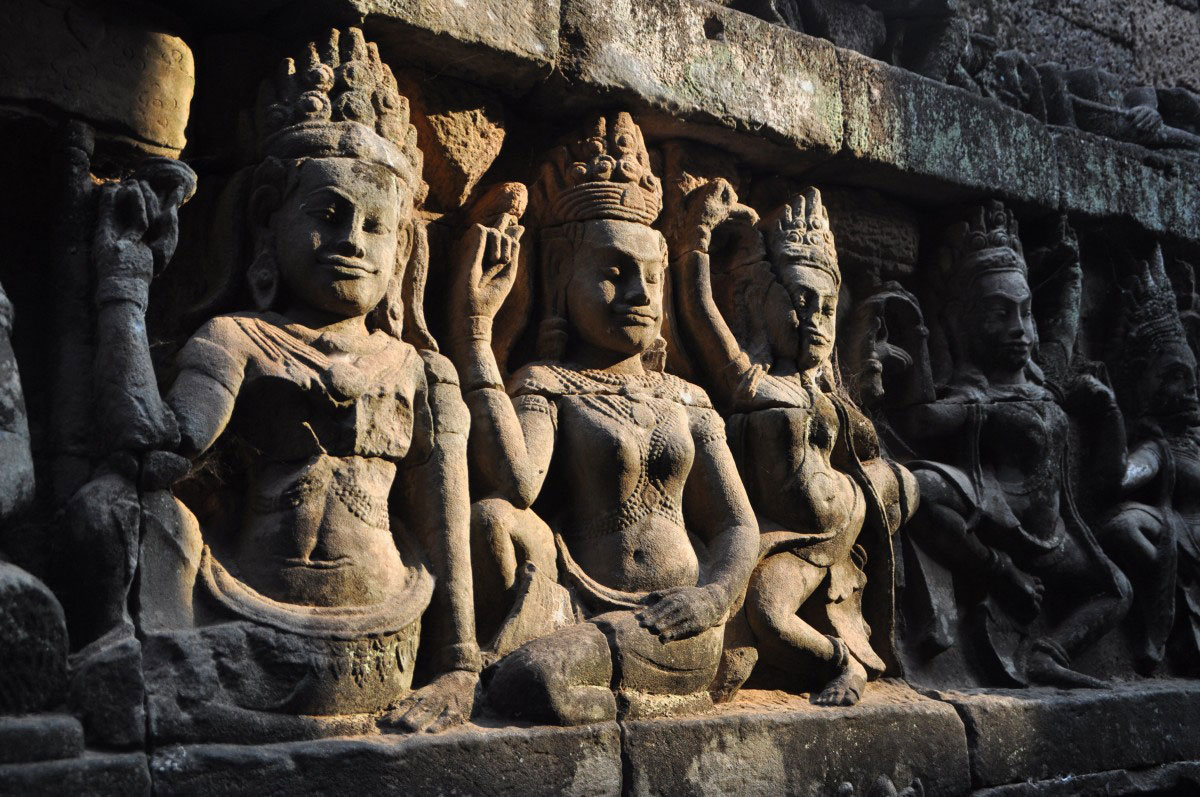 In Cambodia from 1975–1979, women experienced widespread sexual violence, including systemic rape and forced marriage, under the violent regime of the Khmer Rouge.

A survivor of such sexual violence, Ms. N. Srey[2] testified before the Extraordinary Chambers in the Courts of Cambodia (ECCC), a special court set up to try those responsible for serious violations committed during the Khmer Rouge regime.With assistance from the Victims Support Section of the ECCC, she was able to muster the courage to describe how her family was killed and how she was raped.

“I hope that things will not be repeated and that future generations won’t be like mine,” said Srey. “I want children, especially my children, to know how painful it was… so that they know what we have gone through… How we did not have enough to eat, and [were] hurt.”