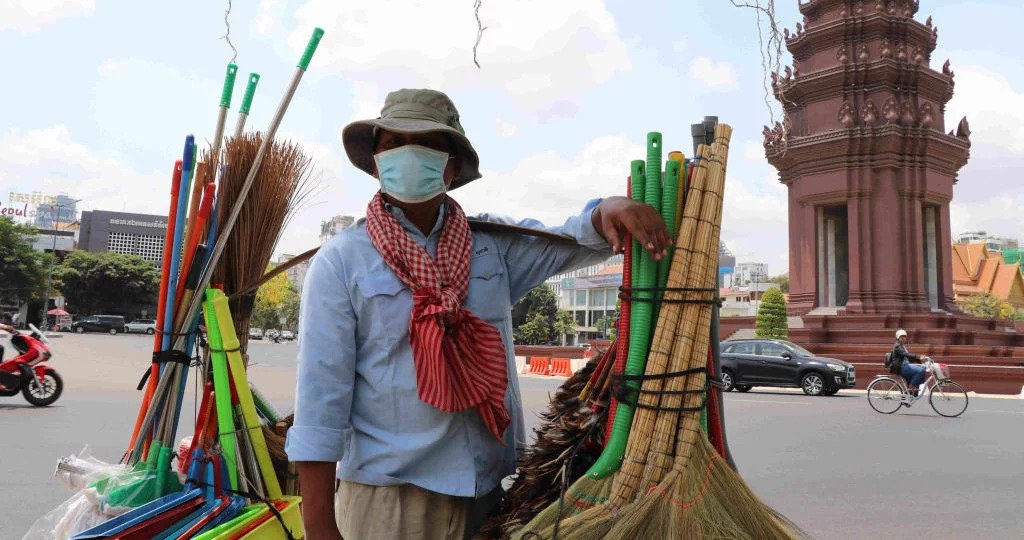 Overcrowded and squalid prisons and detention centers risk becoming detonators for a major COVID-19 outbreak in Cambodia that will make the pandemic much harder to control, said Amnesty International today, amid a mounting crackdown on people detained for “causing scares” by talking about the outbreak on social media.

“Instead of addressing the overcrowding crisis in detention centers, Cambodian authorities have used the COVID-19 pandemic as an excuse to further harass and detain government critics,” said Nicholas Bequelin, Amnesty International’s Regional Director. “Meanwhile, Cambodian prisons and drug detention centers are dangerously overcrowded and lack even the most basic health services. They are a ticking time bomb for the country and potentially its neighbors.”

At least seven people have been charged and sent to pre-trial detention amid a crackdown on allegedly “false” information related to COVID-19, six of whom are activists or members of the banned opposition Cambodia National Rescue Party (CNRP). In total, at least 22 people have been arrested in relation to sharing information about COVID-19 since January, with the majority released without charge after signing pledges to refrain from spreading false information online.