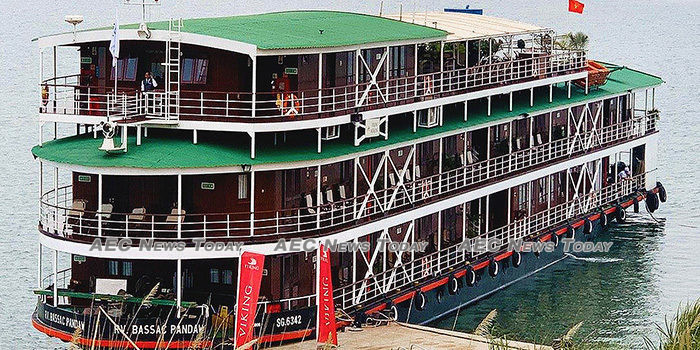 The two new cases, comprising a British man aged 73 and his British wife aged 69, are related to a positive case announced earlier in the week. The two were travelling companions of a 65-year-old British woman who tested positive on Monday (March 9).

The three were part of a party of five who flew from London to Hanoi, Vietnam on March 2. A Vietnamese man who had sat near the first woman during the flights subsequently tested positive for SARS-CoV-2.