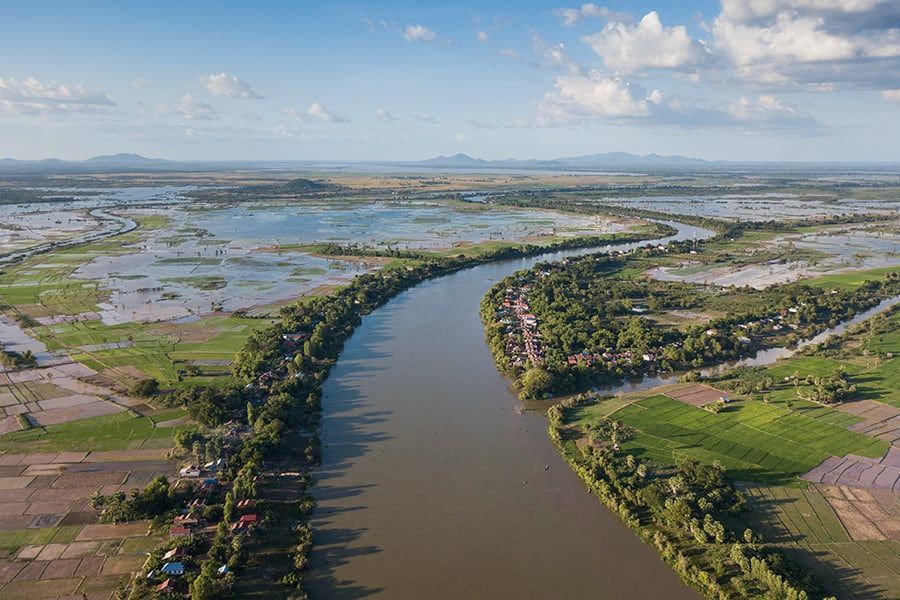 “After listening to a response by Sum Socheat, 51, the ACU sees that the suspect was involved in occupying and selling flooded forest land in Zone 3 in Kampong Leng district of Kampong Chhnang province,” the statement said.