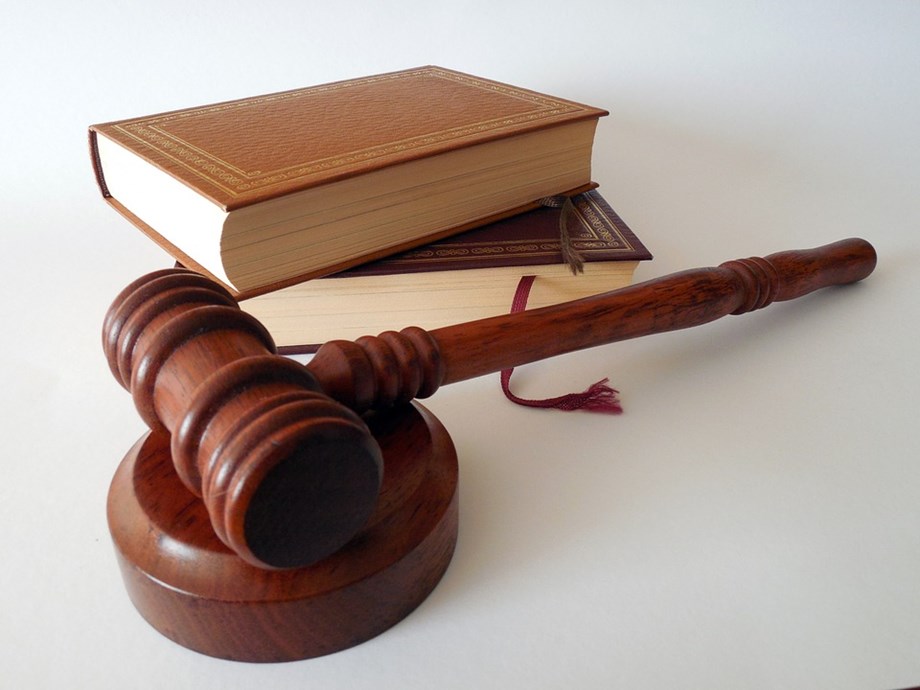 Cambodia’s Supreme Court on Friday upheld a life prison term given to a man convicted of murdering a prominent government critic. The court rejected the appeal of Oeut Angfor a reduction in his sentence for shooting dead political analyst Kem Ley at a convenience store in the capital Phnom Penh in July 2016.

Oeut Ang had claimed he shot Kem Ley over an alleged loan he failed to pay back. But there was widespread speculation the killing was politically motivated because of Kem Ley’s caustic commentaries about Prime Minister Hun Sen and his government in the media. The killing took place shortly after Kem Ley spoke on radio about a report alleging that Hun Sen’s family had taken advantage of its connections for financial gain.

Baby elephant dies in Cambodia due to illness