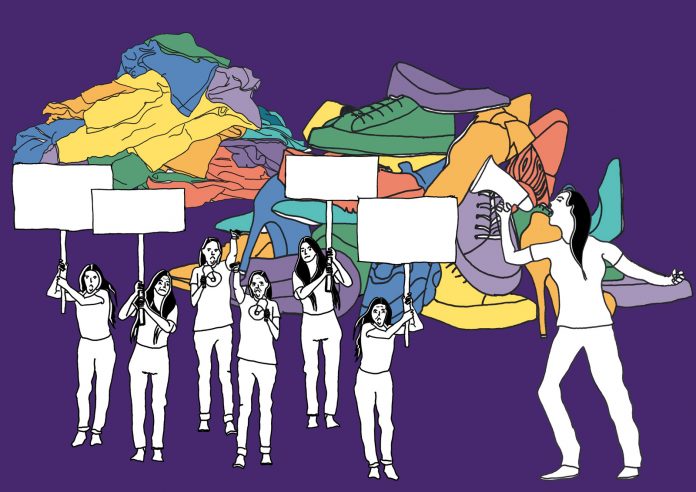 Up in arms: After EBA, who’s fighting for Cambodian workers?

“When I came to this office,” she recalled, standing in the large, messy room in Phnom Penh where the union’s operations take place, “my legs were shaking. Shaking because I was a little girl, a small body, from the province. And I saw, with my own eyes, Chea Vichea’s blood.”

Chea Vichea, the Free Trade Union’s founding president, had been murdered just a few weeks earlier, in mid-January of 2004: shot three times at point-blank range in the head, arm and chest as he stopped by a newsstand in Phnom Penh to buy his morning paper. His killers have never been found, and the murder is presumed to be politically-motivated.