Cambodia will establish a commercial center in three of China’s major commercial cities to promote Cambodian exports and culture there, according to a Ministry of Commerce statement released on Saturday.

The centers will be located in Beijing, Shanghai and Guangzhou, launching with the assistance of three Chinese companies, according to the statement, which comes after a visit to Cambodia last week by Chinese President Xi Jinping.

“Under these agreements, Cambodia will establish commercial centers without rental fees in the cities,” the statement said.

Commerce Ministry officials could not be reached on Sunday to comment on the details of the agreements.

Agro-industrial magnate Mong Reththy said efforts to increase exports to China through trade centers would not be without challenges.

“For agricultural products such as food to be exported, we must think of the quality, and if we can reach the standard of Chinese companies,” he said.

Mr. Reththy compared the potential difficulties of Cambodian agricultural firms exporting to China to the setbacks Vietnam has recently faced in exporting rice to the U.S.

The U.S. rejected 1,700 tons of Vietnamese rice in the first four months of this year due to pesticide residue found in shipments, according to Vietnamese media reports citing the Vietnamese Food Association and the U.S. Food and Drug Administration.

“We will face the same situation—whether we have food that reaches the standard,” Mr. Reththy said.

Mr. Xi visited Cambodia for the first time as head of state last week, pledging about $237 million in aid, as well as erasing nearly $90 million in state debt and vowing to enhance Chinese-Cambodian ties on trade, development and media collaboration.

During a meeting on the sidelines of the Asean Summit in Vientiane last month, Chinese Premier Li Kequiang pledged to import 200,000 tons of Cambodian milled rice per year, up from a previous quota of 100,000. 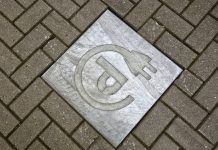 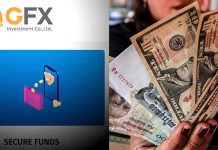 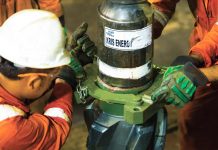