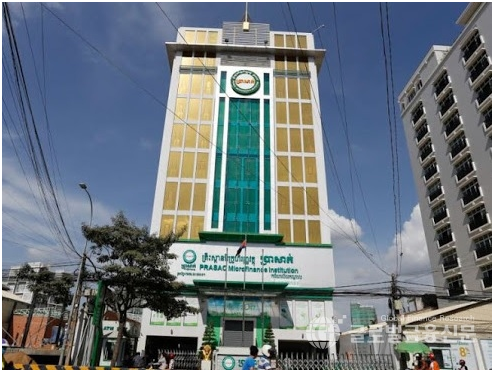 KB Kookmin Bank Wraps Up Acquisition of Prasac in Cambodia

KB Kookmin Bank announced on April 12 that it has paid US$630 million for a 70 percent stake in Prasac. As a result, Prasac became an affiliate of KB Financial Group. The bank plans to acquire the remaining 30 percent stake to make Prasac a wholly owned subsidiary.