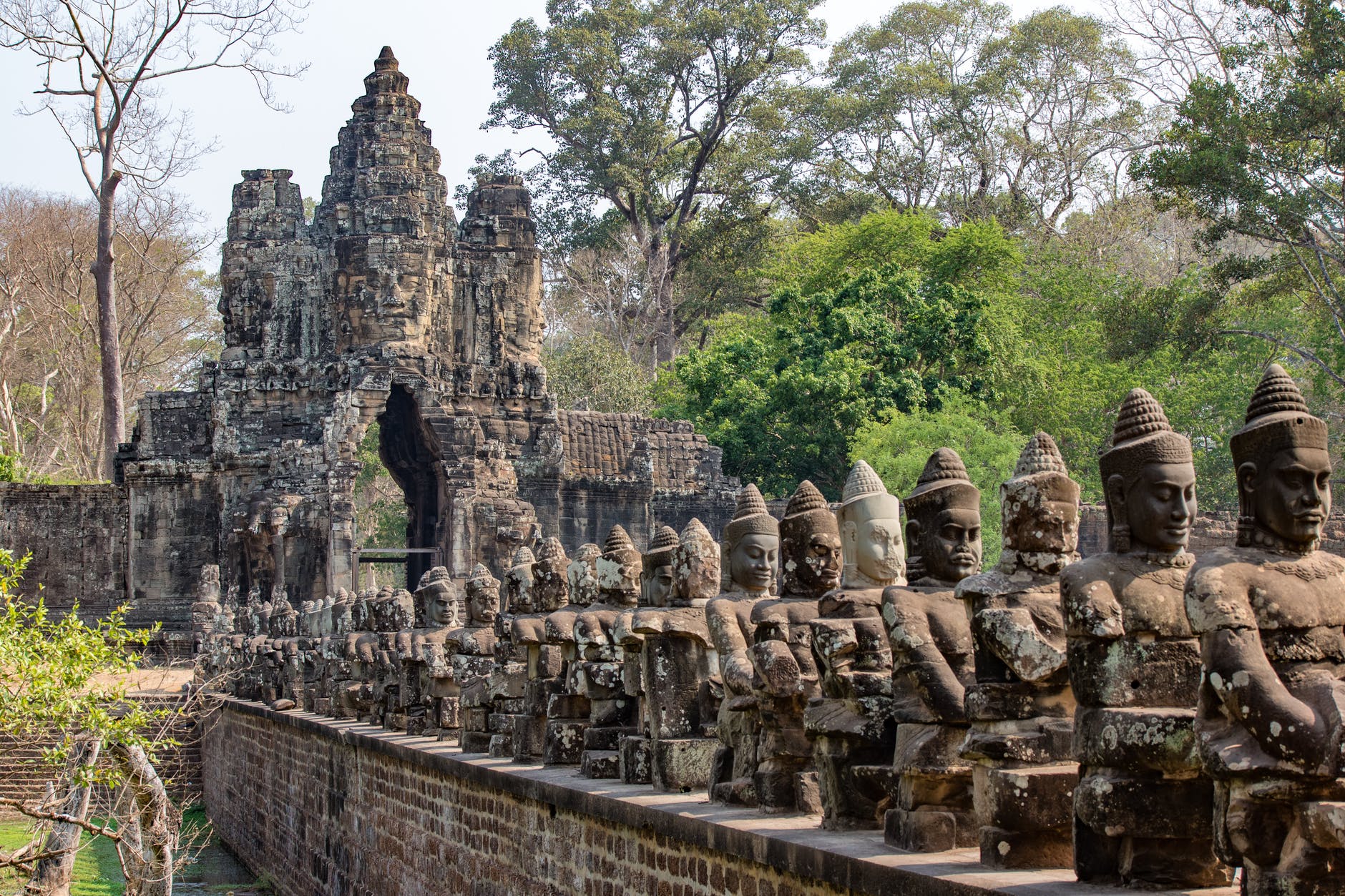 Cambodia’s famed Angkor Archeological Park received 383,663 foreign tourists in the first quarter of 2020, down 51 percent over the same period last year, said a statement on Wednesday.