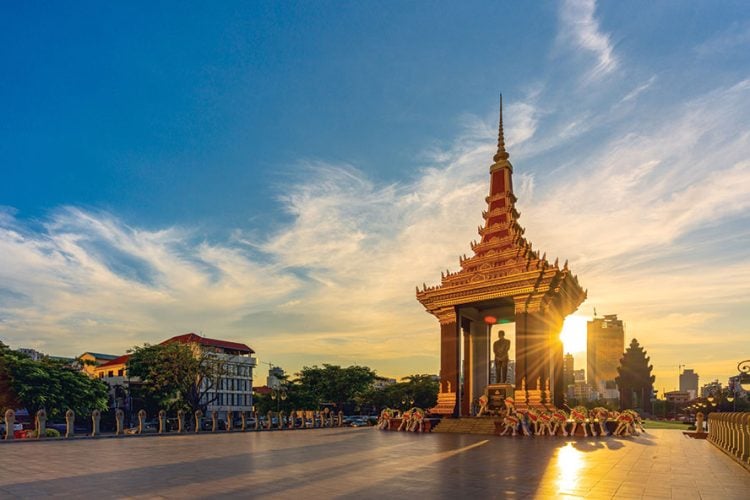 Cambodia has invited the Financial Action Task Force (FATF) to visit the country and assess its progress in combating money laundering in January in an effort to be removed from FATF’s grey list of countries deemed high risk for money laundering, officials revealed on Thursday.

Minister of Interior Sar Kheng told a meeting of the national coordinating committee on anti-money laundering and financing of terrorism and proliferation of weapons of mass destruction, held in Phnom Penh on Thursday, that Cambodia has submitted its 10th round progress report to FATF which highlights “substantial progress” made since the 9th round report.

This comes after FATF confirmed in October that Cambodia remains on a list of Jurisdictions under Increased Monitoring, meaning it is actively working with the agency to address what are described as “strategic deficiencies” in its AML mechanisms.