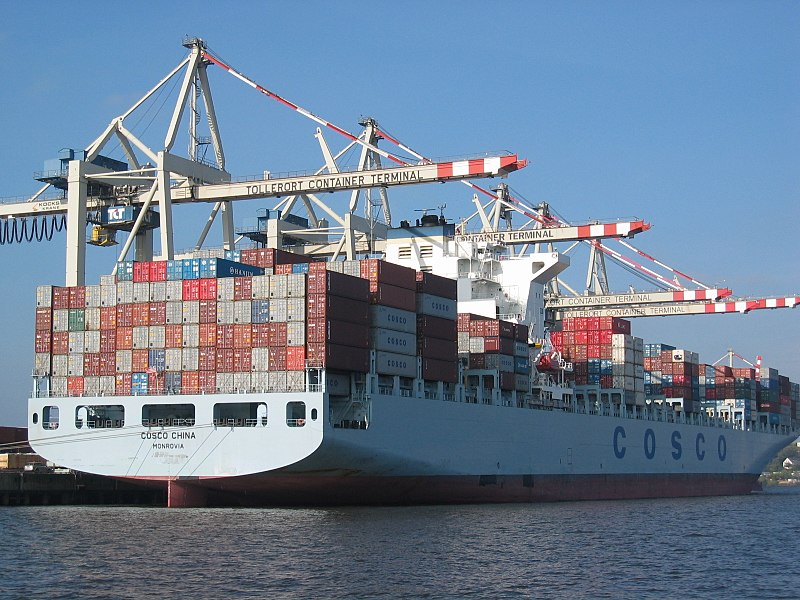 Trade volume between Cambodia and China was valued at 3 billion U.S. dollars in the first four months of 2021, up 19.7 percent over the same period last year, according to a Cambodian Ministry of Commerce’s report on Wednesday.

Cambodia’s export to China reached 424 million dollars during the January-April period this year, up 42 percent, while its import from China was 2.58 billion dollars, up 16.7 percent, the report said.

Previous articleSoutheast Asia Had COVID-19 Under Control. What Went Wrong?
Next articleRights groups urge Cambodia to end assault on freedom of speech