The 32-year-old had joined the Australian club in August 2018 while also signing on as the head coach of the Cambodia national team whilst still a player and has scored seven goals in 17 A-League appearances for the club. 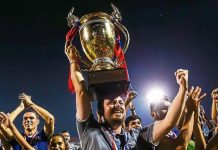 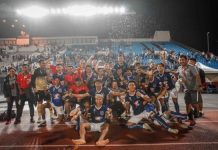 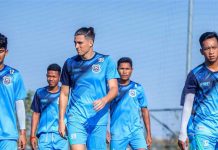 Wary Rohingya Refugees Set Out Terms For Repatriation to Myanmar From...