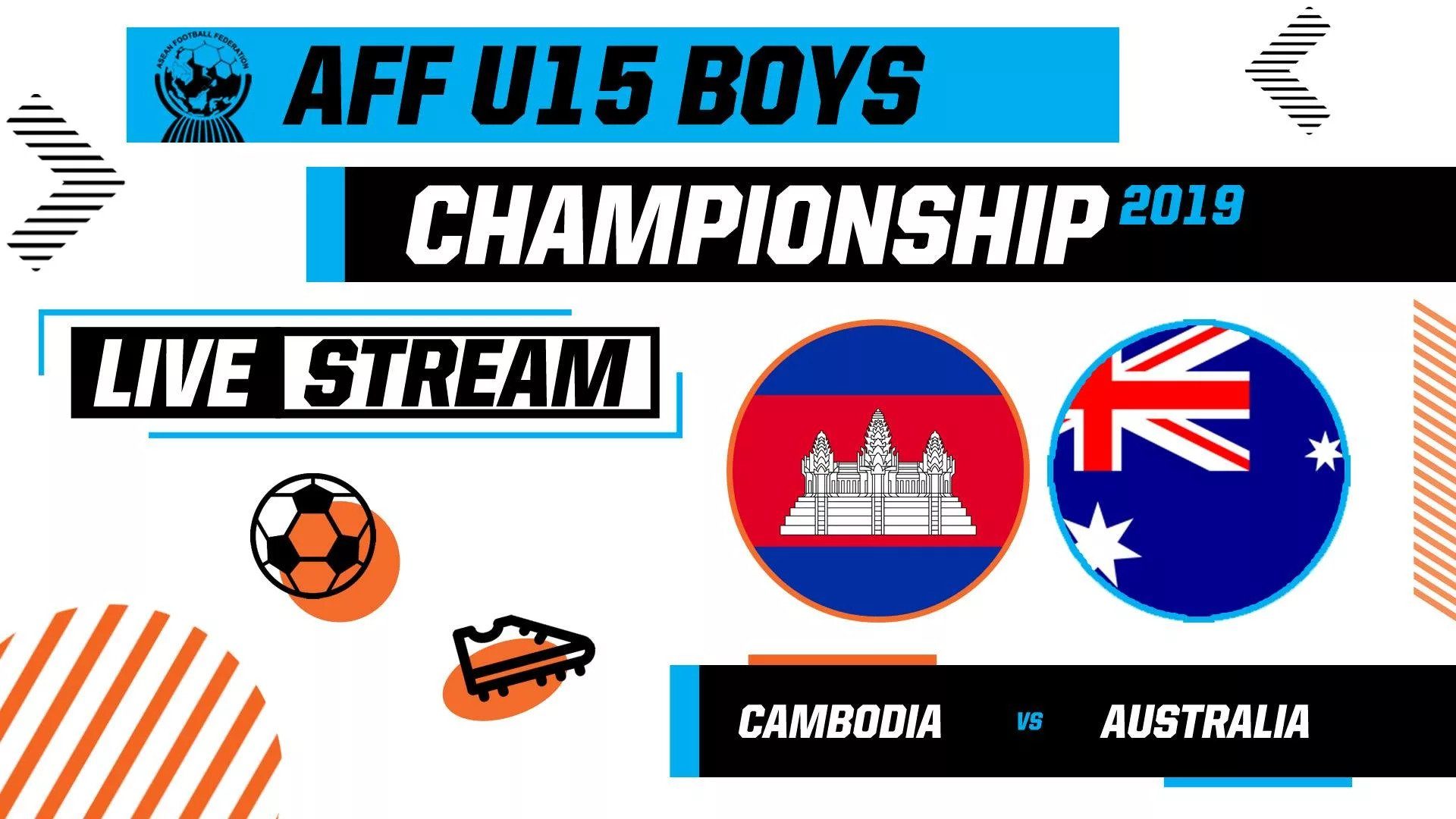 Australia will take on Cambodia on the second matchday of the AFF U15 Championship 2019, the regional youth championship featuring ASEAN sides, in Chonburi, Thailand on Sunday.

The 2019 edition of the ASEAN Football Federation tournament began in  Chonburi, Thailand on July 27 as defending champions Indonesia defeated Vietnam 2-0 in the opener in Group A on Saturday. There were also a 7-1 win for Timor-Leste against Philippines and a goalless draw played out between Myanmar and Singapore on the opening day.

Australia are returning to the AFF youth championship after a one-year gap and finished third in their previous appearance back in 2017 when they lost to Vietnam 2-0 in the semifinals. Meanwhile, Cambodia finished second from bottom in their group in the 2018 edition collecting just three points.