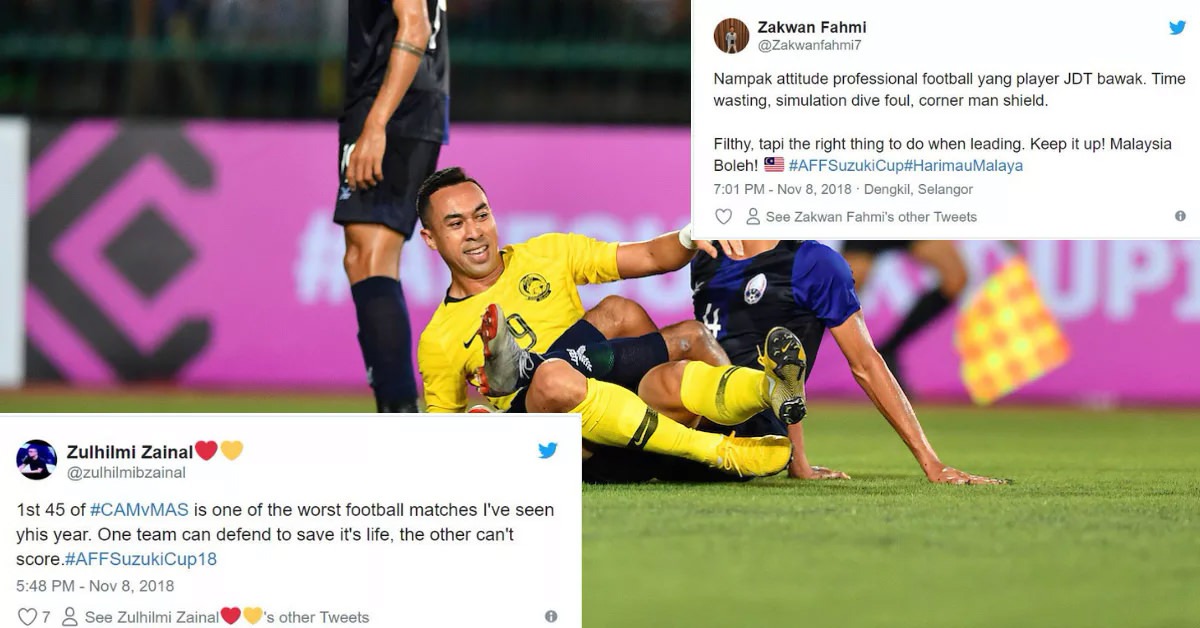 AFF Suzuki Cup 2018: Keisuke Honda set to return to the touchline for Cambodia

Much has been said about Cambodia’s new high-profile managerial signing. The Angkor Warriors made headlines around the world after the appointment of Japanese star Keisuke Honda as their manager, despite the fact that the forward is continuing his playing career with Australian side Melbourne Victory.

Considering his obvious engagements, it was always known that Honda would be unable to give all his time to the Cambodian National team, but fans of Cambodian football would nonetheless have hoped for a more hands-on handling of the team from their new boss.

Cambodia began their AFF Suzuki Cup 2018 journey this past week and were unsuccessful in their attempt to pick up a victory at home. The Angkor Warriors did have spells in the game where they impressed but went down 1-0 nonetheless. Aside from the defeat, there was a notable absentee in the Cambodian dugout too.