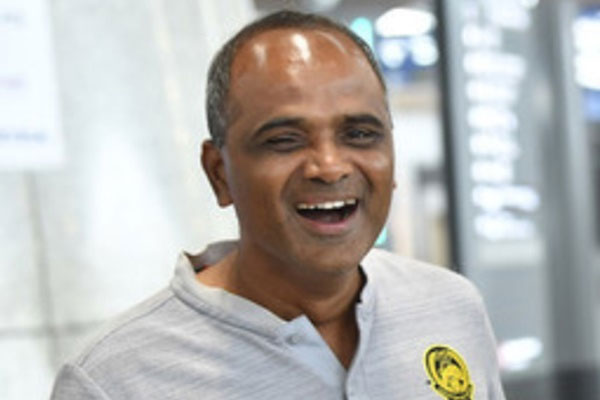 Sepang – National Under-15 squad head coach P.Maniam has described the first two matches of the 2020 Asian Football Confederation (AFC) Under-16 Championship qualifiers in Vientiane, Laos beginning next Wednesday as key to completing their mission to qualify for the tournament proper.

Malaysia have been drawn in Group J, and will open their campaign by playing Cambodia on Sept 18, and then host Laos (Sept 20) before ending their campaign against Japan two days later.

On paper, Malaysia, who won the 2019 AFF U-15 Championship in Thailand last month, has the capability to do that by at least being one of the five best runners-up from the group stage.