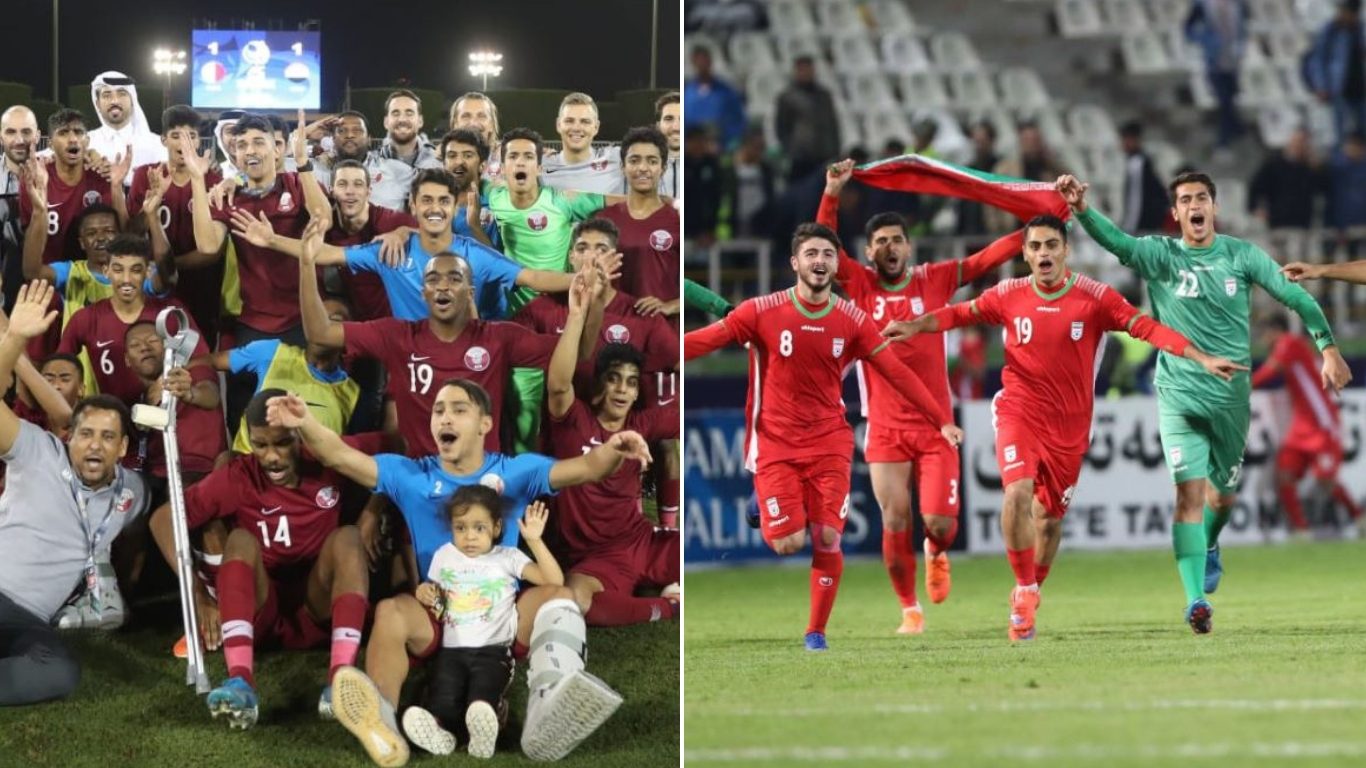 The 2020 AFC U19 Championship’s final line-up s beginning to take shape following the latest round of matches. Fourteen of the sixteen teams, which will be present in Uzbekistan next year for the competition have been decided. We round-up the latest matches to take place in groups B, D, E, and F.

Fourteen of the sixteen spots at next year’s AFC U19 Championship have now been filled, with six teams left vying for the final two berths. Five of those six teams currently occupy Group A and are yet to play a single match in the qualifiers. The sixth team, Cambodia, is waiting to learn their fate as one of the five best runners-up from select groups.

Meanwhile, the latest round of matches sealed the groups B, D, E, and F, although several of the top spots were sealed beforehand itself.