A Vietnamese citizen active on Facebook was sentenced on Monday by a court in Can Tho province to a two year and three month prison term for “abusing democratic freedoms to infringe upon the interests of the State,” state media reported on Sept. 24.

Doan Khanh Vinh Quang, who used the name Quang Doan online and was arrested on Sept. 1, had posted comments on his page described by authorities as having offended Vietnam’s ruling Communist Party and government.

Police had also discovered two flags of the former South Vietnam, defeated by the North in 1975, during a search of his house, authorities said, adding that Doan was also accused of having incited demonstrators during a mass protest in Can Tho on June 10. 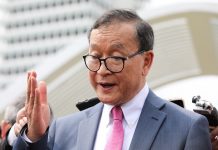 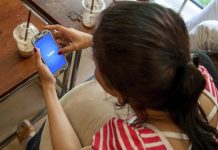 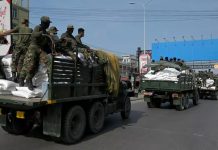 Garment Manufacturers Want to Delay 2021 Minimum Wage Negotiations Due to...

US companies in agriculture to visit Cambodia