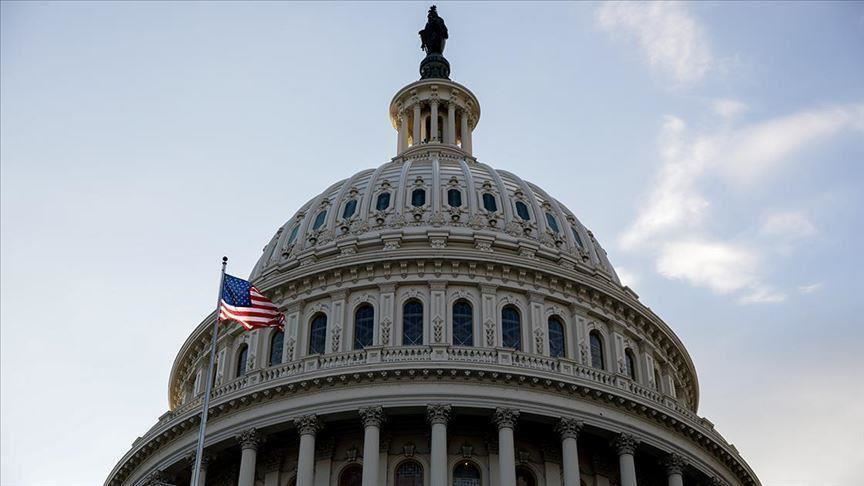 The U.S. House of Representatives on Monday approved a legislation that seeks actions against Cambodian officials, responsible for undermining democracy and violating human rights in the Southeast Asian nation.

The legislation, known as “HR 526 Cambodia Democracy Act”, now has to go to the Senate and awaits the seal of President Donald Trump, to enter into the statute book, the Phnom Penh Post, a daily English-language newspaper reported on Tuesday.

Introduced in the House by Republican representative Ted Yoho on January 11, the proposed law allows two major sets of actions, to be taken against high-ranking Cambodian officials.