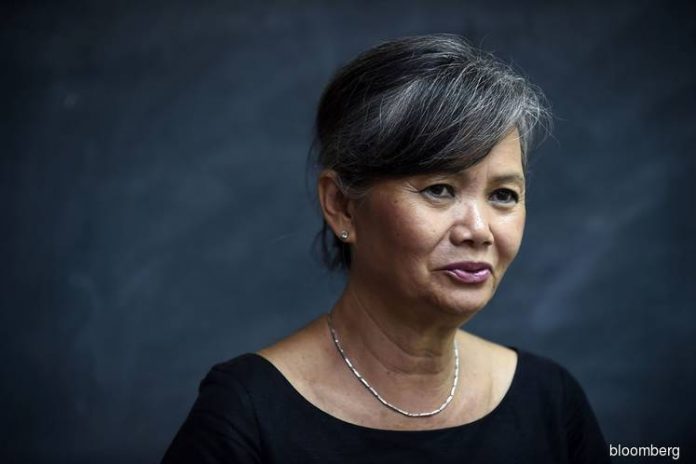 The U.S. has warned the Association of Southeast Asian Nations (Asean) that Cambodian dissidents attempting to return home to restore democracy to the authoritarian state could face torture, if forcibly handed over to officials.

Southeast Asian countries have shown a willingness to accommodate requests by Cambodian Prime Minister Hun Sen to detain and deny entry to a number of returning exiles including Sam Rainsy, leader of the banned Cambodian National Rescue Party and his deputy, Mu Sochua. The U.S. said it was the obligation of authorities to “protect and respect” the human rights of dissidents while lending its support to “the reopening of political and civic space in Cambodia.”

“We call on ASEAN member states to comply with their obligations under international law and to respect the principle of non-refoulement where individuals may be at risk of persecution or torture if returned,” said U.S. Embassy in Cambodia spokeswoman Emily Zeeberg.