Two former opposition officials have fled Cambodia for the United States to avoid persecution as the government prepares to amend the law on political parties to allow more than 100 banned Cambodia National Rescue Party officials to return to political life.

Long Ry, a former lawmaker, and his wife, Chea Sokuntheany, secretary of the CNRP’s women’s movement, arrived at Lowell, MA, on Saturday after living in exile in Thailand for more than a year.

Both were among 118 CNRP officials who were banned from political life in a Supreme Court ruling in November 2017 that also saw the CNRP dissolved. Kem Sokha, the party’s president, was also jailed on treason charges and later placed under house arrest. 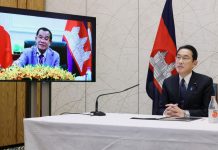 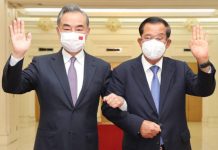 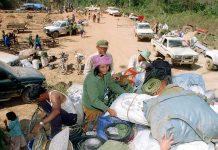 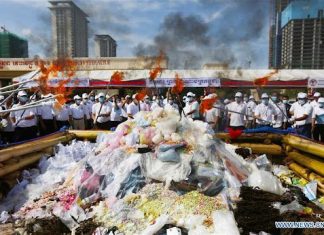