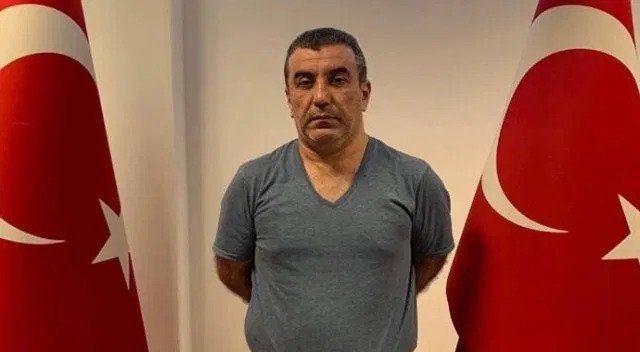 The New York-based Journalists and Writers Foundation (JWF) has called on the governments of Turkey and Cambodia to implement a decision against the Kingdom of Cambodia and the Republic of Turkey made by the United Nations Working Group on Arbitrary Detention (WGAD) in the case of an expelled educator.

According to Turkish Minute, during its 88th session, on November 26, 2020, WGAD concluded that the arrest, detention and forcible transfer of Turkish-Mexican national Osman Karaca in Cambodia on October 14, 2019 was arbitrary and in violation of international human rights norms and standards. The working group found serious human rights violations perpetrated by agents acting on behalf of the governments of Cambodia and Turkey.

WGAD said it had noted a significant increase in the number of cases brought to it concerning arbitrary detention in Turkey. The working group expressed its concern “over the pattern that all these cases follow,” recalling that “under certain circumstances, widespread or systematic imprisonment or other severe deprivation of liberty in violation of the rules of international law may constitute crimes against humanity.”